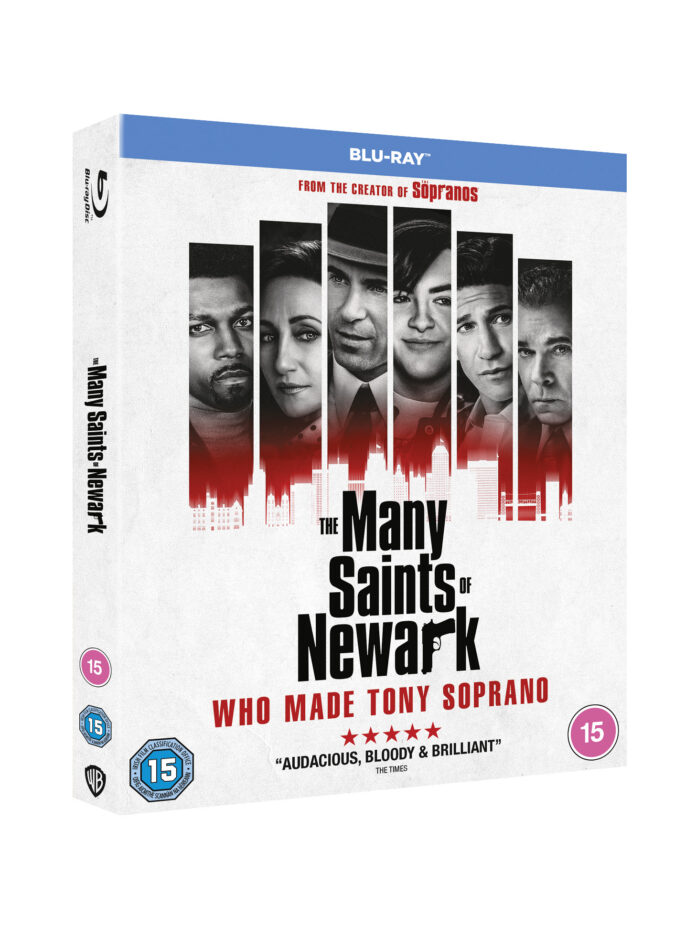 Attracting critical acclaim and a huge fan base The Sopranos was a massive success and ended on a infamous and ambiguous end scene that is still debated to this very day. A film had long been in the offing and finally we got one, a prequel and now we’re giving you the chance to win The Many Saints of Newark on blu-ray. 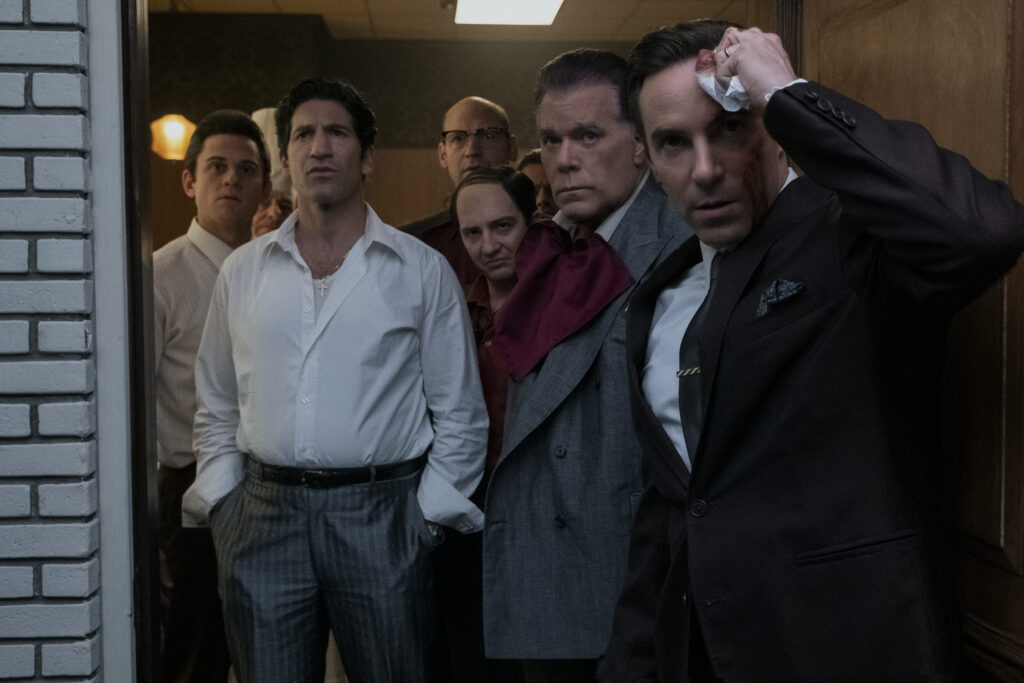 Telling the tale Young Anthony Soprano (Michael Gandolfini) growing up in one of the most tumultuous eras in Newark’s history, becoming a man just as rival gangsters begin to rise up and challenge the all-powerful DiMeo crime family’s hold over the increasingly race-torn city. Caught up in the changing times is the uncle he idolizes, Dickie Moltisanti (Alessandro Nivola), who struggles to manage both his professional and personal responsibilities—and whose influence over his nephew will help make the impressionable teenager into the all-powerful mob boss we’ll later come to know: Tony Soprano. Read our review HERE 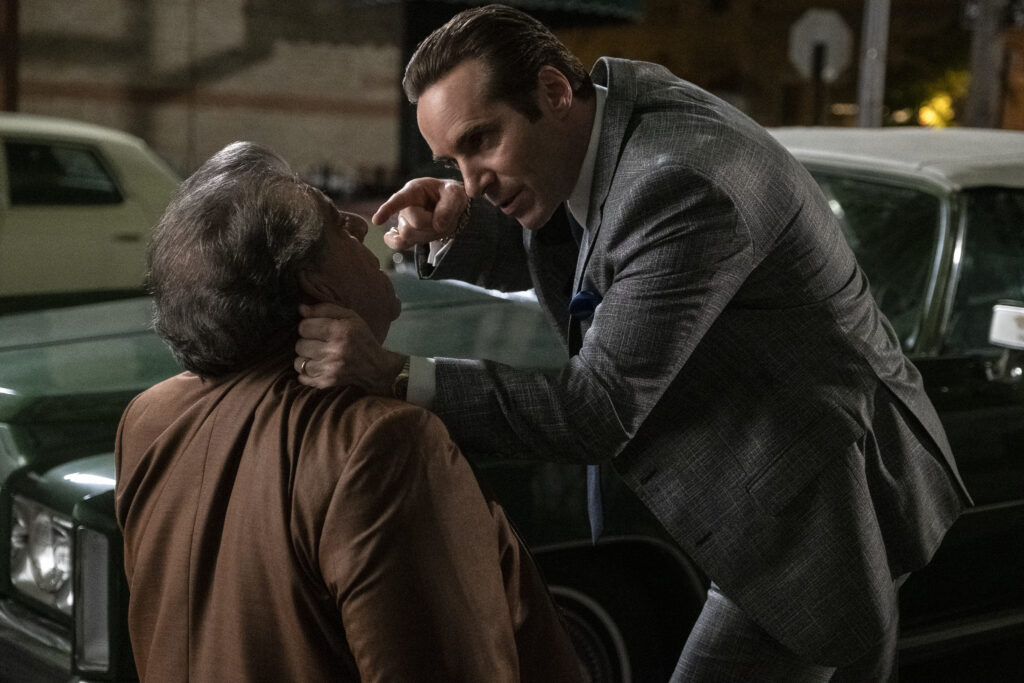 To win a Many Saints of Newark blu-ray just: