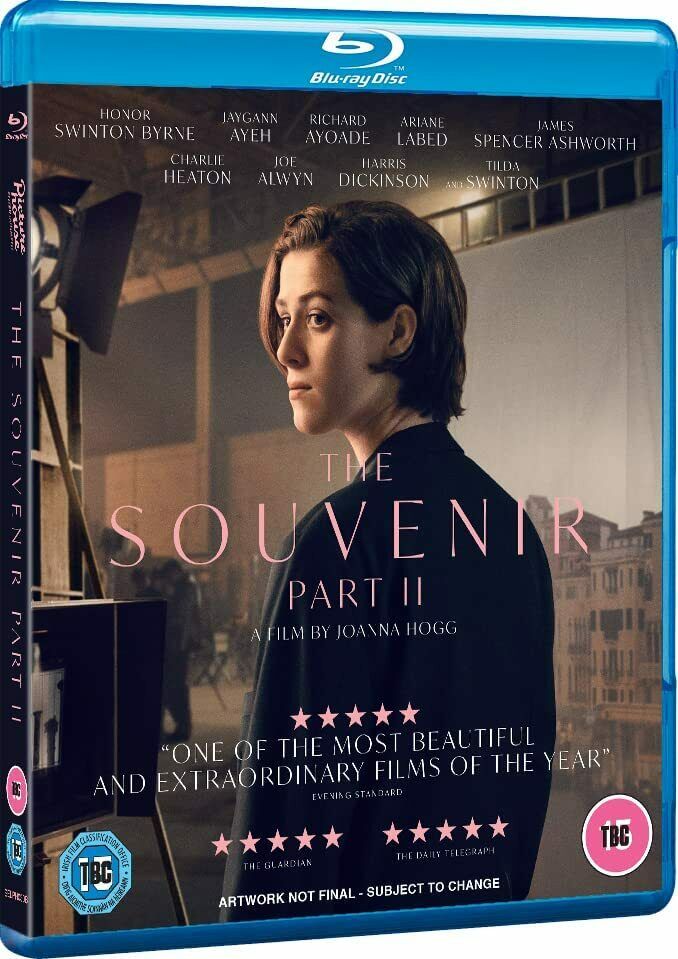 The Souvenir Part II blu-ray from acclaimed British director Joanna Hogg who wrote the script based on her real-life experiences while attending film school in London in the early ’80s. It stars Honor Swinton-Byrne, Tilda Swinton and Richard Ayoade (in a stand out award nominated role) in a shimmering story of first love and a young woman’s formative years. Voted the Best Film of The Year in Sight & Sound’s Critics Poll.

In the aftermath of her tumultuous relationship, Julie begins to untangle her fraught love for him in making her graduation film, sorting fact from his elaborately constructed fiction. As the tagline goes…. The film about a film about a life and the return of old friends and old lovers. Read our review HERE

With an outstanding cast that also includes Harris Dickinson, Charlie Heaton and Joe Alwyn and executive produced by Martin Scorsese, this critically acclaimed sequel to “The Souvenir” is one of the finest British films of recent years. 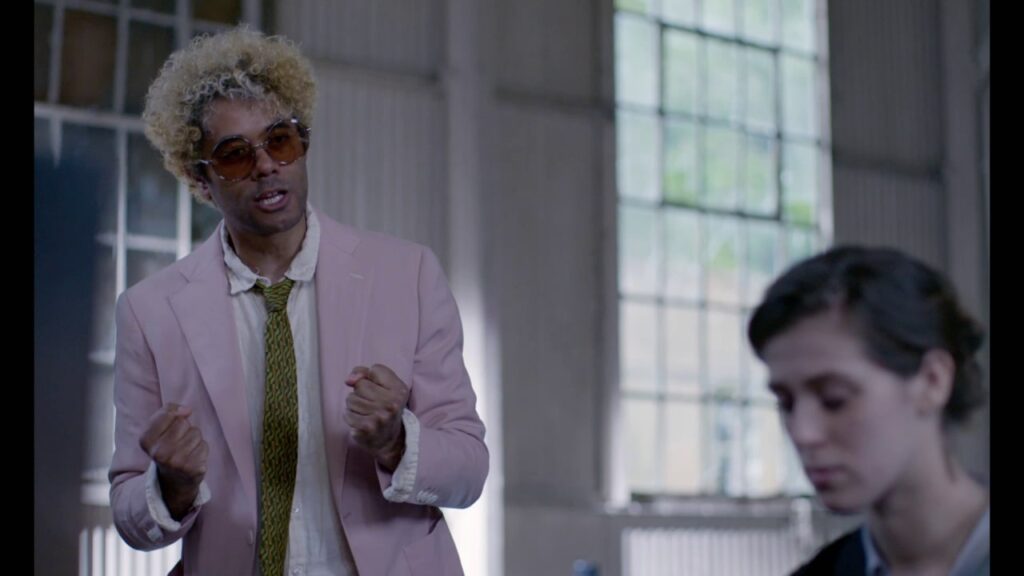 You can watch The Souvenir Part II blu-ray trailer HERE