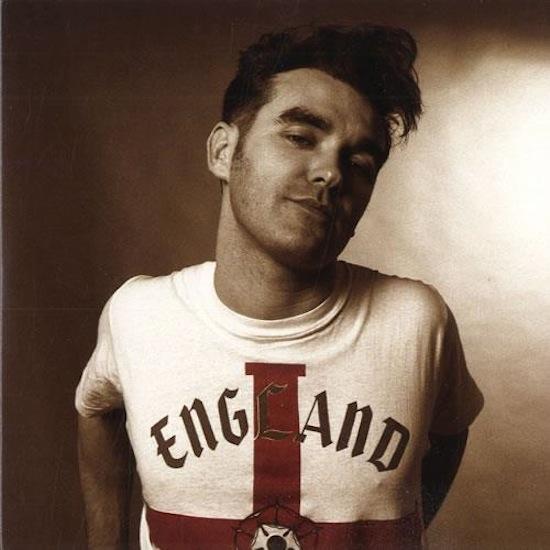 Morrissey has been in the news lately with his controversial comments about Harvey Weinstein which has distracted from his music so now would seem to be the right time to look at a film about is formative years and The Smiths.

Entertainment One (eOne) is pleased to announce that ENGLAND IS MINE – the enthralling story of the making of one of British music’s most influential figures – Morrissey.

Starring Jack Lowden (Dunkirk) and Jessica Brown Findlay (Downton Abbey) ENGLAND IS MINE is brought to the screen from the Oscar® and BAFTA nominated director Mark Gill and from the producer of CONTROL – Orian Williams.

In 1970s Manchester, Morrissey dreams of becoming a musician but struggles to find his voice. After much soul-searching, his efforts culminate in him meeting Johnny Marr – a meeting that would lead to the formation of legendary ’80s band The Smiths, and change the face of British music forever.

When was Morrissey born?