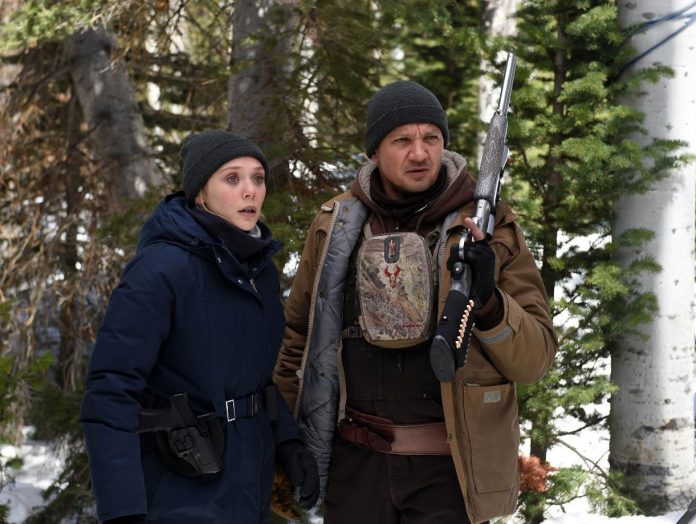 Our favourite film of 2015 was ‘Sicario’ and its writer went on to make years Best Film Oscar nominated ‘Hell or High Water’. Now writer director Taylor Sheridan has made the thriller ‘Wind River’ starring Jeremy Renner and Elizabeth Olson both of who starred together in two Marvel superhero films.

The film follows a game tracker (Renner) who teams with a rookie FBI agent (Olson) to solve the murder of a local girl on a remote Native American Reservation. It’s been getting good reviews at Raindance film festival so here’s the trailer…….