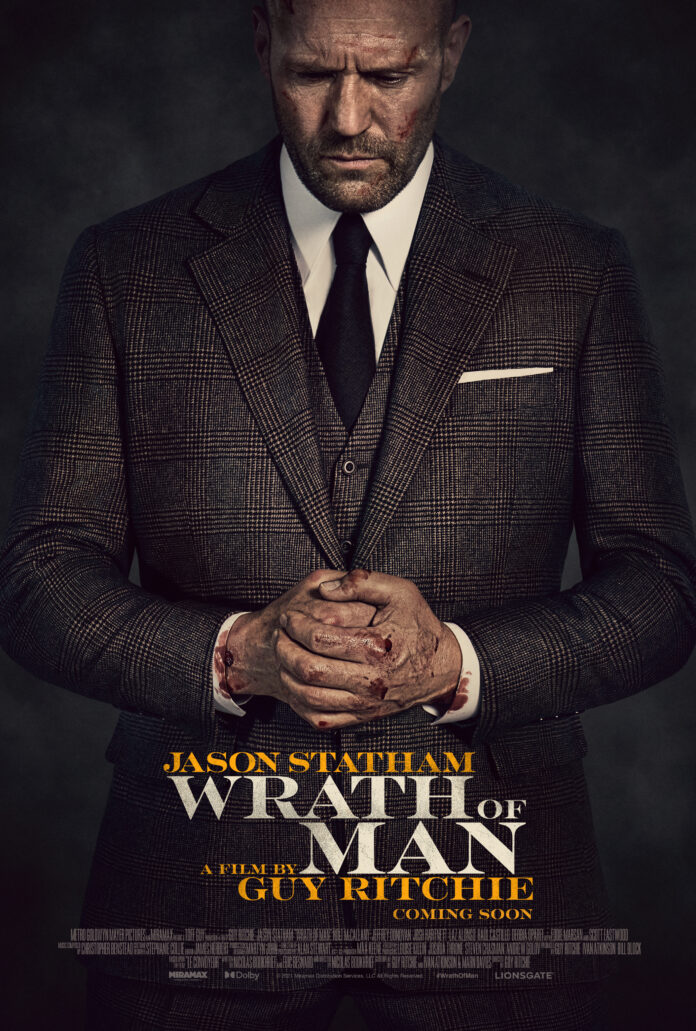 Now we have to put it out there that we are very big fans of Guy Ritchie’s gangster hard man genre and so when the Wrath of Man trailer dropped we dived straight in.

WRATH OF MAN is a revenge based action thriller from acclaimed and innovative director Guy Ritchie (Aladdin, Snatch). This contemporary movie tells the story of the cold and mysterious ‘H’ as he goes to work at a cash truck company that moves hundreds of millions of dollars around Los Angeles every week. H’s objective is unique and unanticipated, but is only revealed incrementally, utilizing a suspenseful and carefully constructed nonlinear narrative to lay bare his true intentions. Shifting across timelines and various character’s perspectives, WRATH OF MAN builds to a thrilling, tragic, and inevitably bloody catharsis. 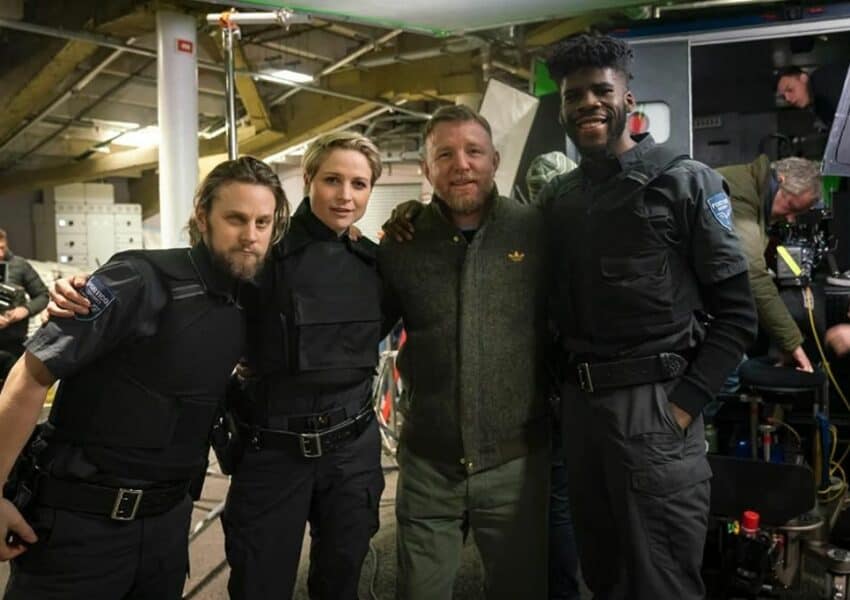 Wrath of Man is based on a French film, ‘Le Convoyeur’, and had the working title of ‘Cash Truck’. From we can see in the Wrath of Man trailer this looks far more like Jason Statham’s genre of film namely the one man killing machine out on a roaring rampage of revenge rather than Ritchie’s gangster goings on. Hopefully as Ritchie’s been involved in the script this will have all the usual twisty-turny shenanigans we normally get from him and which he made a great comeback to a genre he made his own with last years hugely entertaining, ‘The Gentlemen’ (see Hugh Grant talk to us at the premiere HERE).

Since the billion dollar success of Aladdin Guy Ritchie has been working relentlessly with this Wrath of Man trailer being his latest after The Gentlemen and is currently shooting another film with Jason Statham before he goes onto The Ministry of Ungentlemanly Warfare (read about that HERE).

UK release date to be confirmed but please let the cinemas be open by then!!!!

Here’s the Wrath of Man trailer…..