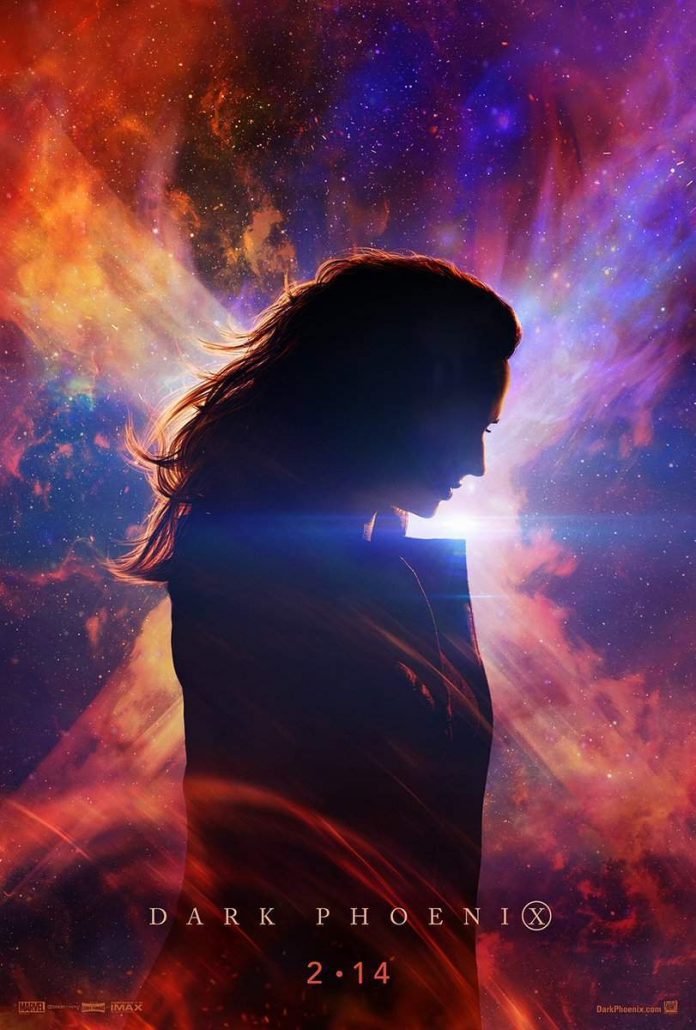 So much has been made about the troubled production history of X Men Dark Phoenix which was to be released in Spring this year but was pushed back to Summer before being pushed back due to the effects work needed for release in 2019. Full details can be read here.

Well it seems that the studio are ready to give us a first glimpse of the film directed by Simon Kinberg who has written previous X men films. It’s the last full 20th Century Fox “X-Men” film in the series that is to say the last before the franchise now fully transfers over to Disney Pictures and Marvel Studios who may well combine it with their avengers films.

The X Men Dark Phoenix trailer will be the fourth film of the ‘First Class’ era and the story will be an adaptation of the seminal Marvel Comics storyline ‘The Dark Phoenix Saga’ in which Jean Grey is taken over by a dark cosmic entity that will tear her apart. In the process, the X-Men try to stop her from destroying the universe. So its another superheroes save the Universe story which seems to be a common them in Marvel films.

From the X Men Dark Phoenix trailer it seems to be set in 1992 where the X-Men have become national heroes and Charles Xavier (James McAvoy) starts sending his X-Men on increasingly dangerous missions until a space-bound rescue sees a solar flare strike the X-Jet, awakening a long-dormant power in Jean Grey (Sophie Turner). Frankly it’s a bit like our Editor having one too many at the Nags Head except even worse consequences.