Thankfully part 3 became The return of Xander Cage and the return of the increasingly pot- bellied Vin Diesel who appeared to be wearing a sheep in the last film earned a decent $345m whereas the original had earned $277m although the second film, which temporarily replaced Vin with Ice Cube, earned a paltry $71m. 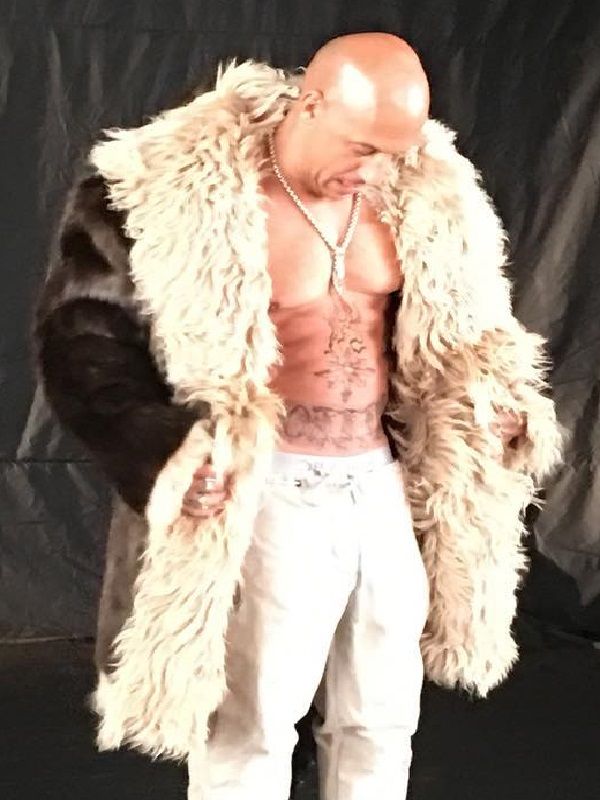 The central theme of an extreme sports enthusiast turned reluctant spy will continue but we can’t help but feel that as Vin Diesel turns 51 this year the sight of a middle aged man with, if Fast and Furious 8 is anything to go by, an ever expanding paunch is not so different from watching your dad dancing to The Prodigy at a wedding disco.