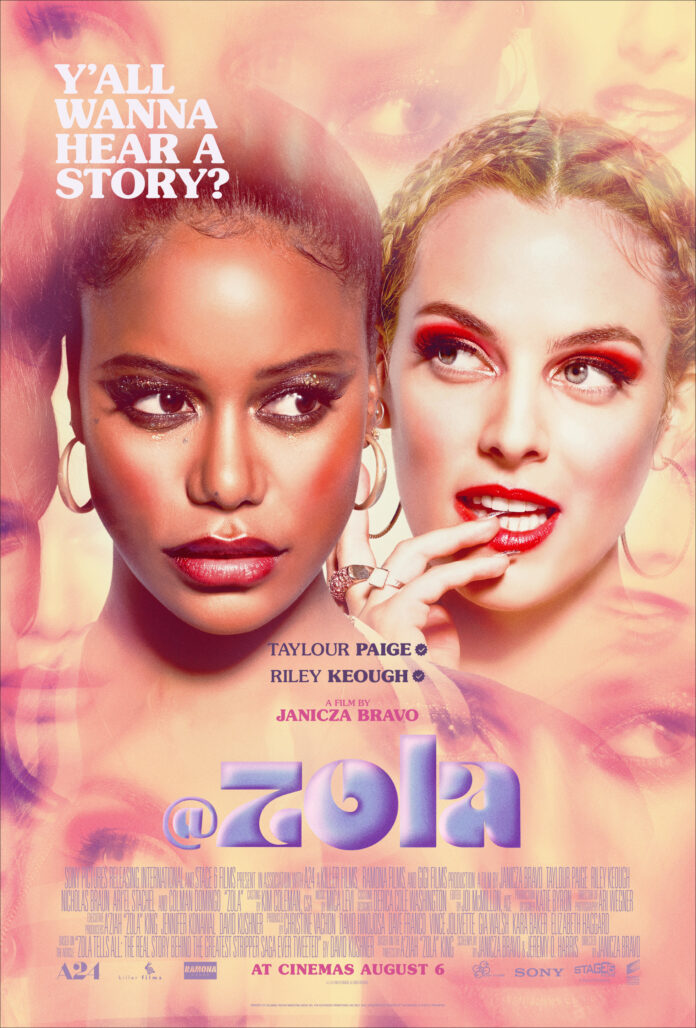 “Y’all wanna hear a story about why me & this bitch here fell out? It’s kind of long but full of suspense.” ….and so starts what promises to be a pretty wild film if the Zola trailer is anything to go by! so thus began the odyssey of one A’Ziah King, aka ZOLA. From acclaimed writer/director Janicza Bravo, Zola’s stranger-than-fiction saga, which she first told in a now-iconic series of viral, uproarious tweets, comes to dazzling cinematic life. 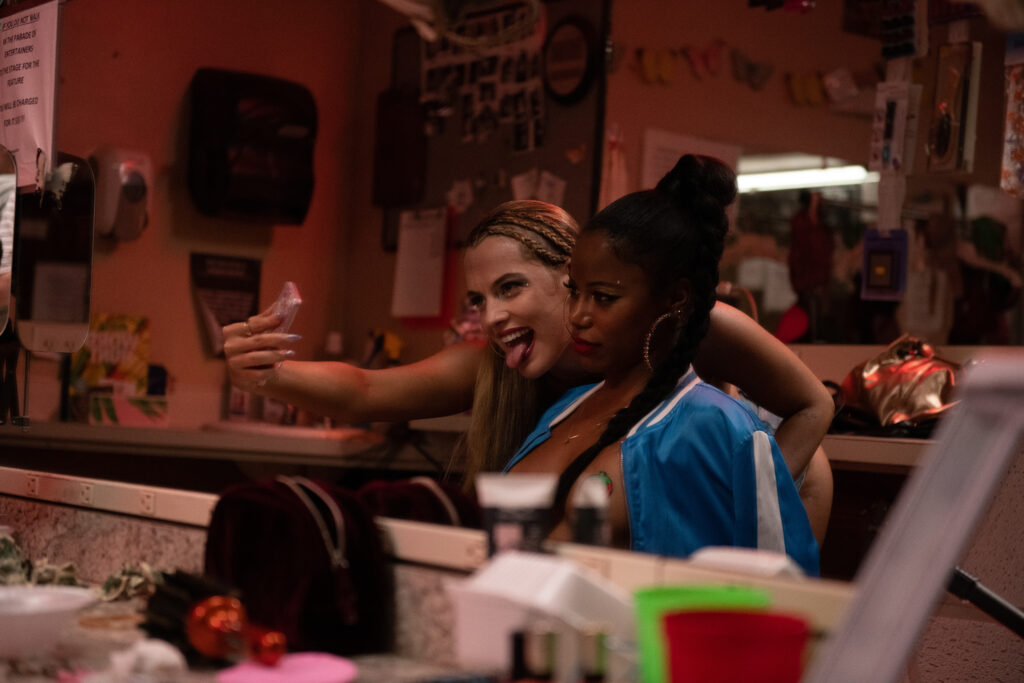 Zola (newcomer Taylour Paige), a Detroit waitress, strikes up a new friendship with a customer, Stefani (Riley Keough), who seduces her to join a weekend partying in Florida. What at first seems like a glamorous trip full of “hoe-ism” rapidly transforms into a 48-hour journey involving a nameless pimp, an idiot boyfriend, some shady guys in Tampa, and other unexpected adventures in this wild, see-it-to-believe-it tale. From writer-director Janicza Bravo comes the unforgettable and outrageous story of two women who hit the road to score quick cash dancing for money in Tampa, only to find their friendship tested when one of them isn’t who she claims to be. 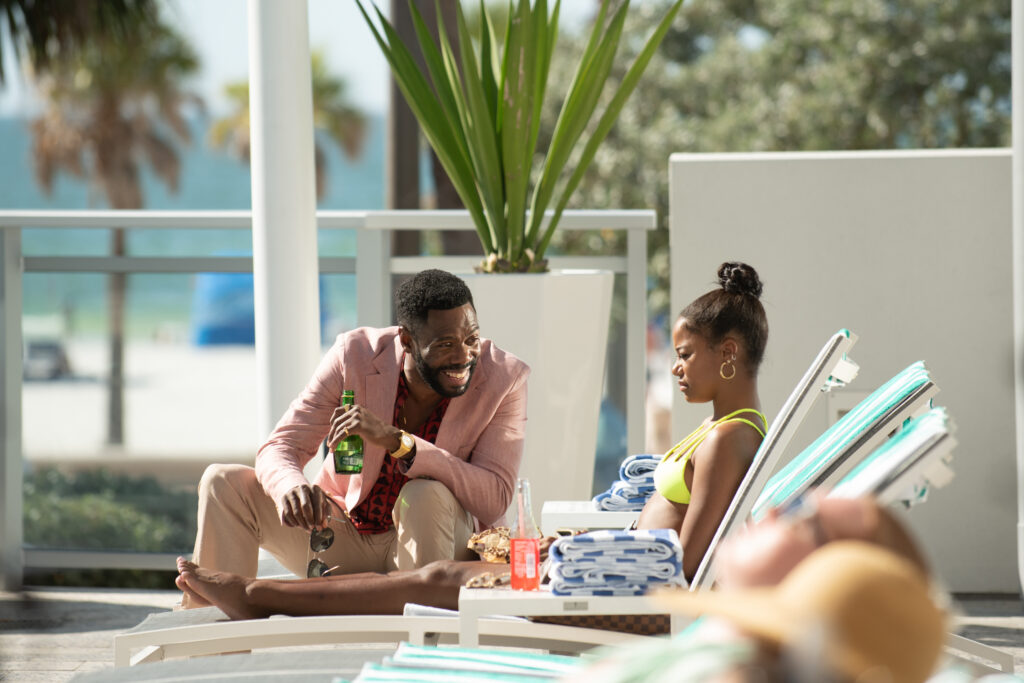 Bravo’s second feature is a comedy-thriller that starts off as a free-spirited, female-centric road movie and detours into avenues both criminal and incredible. Beginning as an After Hours-like descent into the unknown, the Zola trailer builds and transforms into something else entirely: a journey reclaimed and reframed, several months later, by the person who experienced it. The film and the real events on which it is based present an empowering tale of female agency and take-charge determination in the face of male oppression. First told as a series of tweets by Detroit native A’Ziah King, it blew up on the Internet in October 2015, as Zola emerged as a resourceful heroine for our times with an authorial voice for the ages.

The film opens in cinemas across the UK on Friday, 6th August 2021.