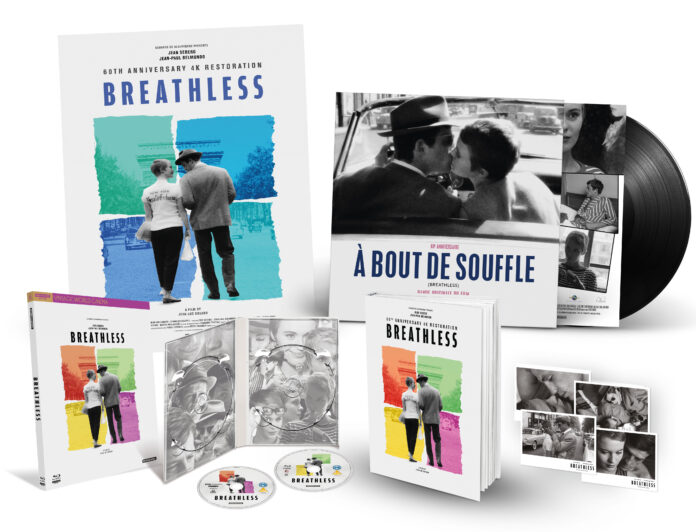 French director Jean Luc Godard turns 90 this year with over 100 credits to his name and though his experimental techniques in his films of the last few decades render many of them pretentious and frankly at times unwatchable, at his peak he was extremely influential.  None more so than with his best film, Breathless (1960). After the release of his first feature length film and, much like Tarantino, were eagerly awaited  – (Godard’s 1964 film ’Bande a Part’ was the name of  the production company that produced many of Tarantino’s early films). Breathless starred Jean Paul Belmondo as Michel Poiccard, a suave and effortlessly cool Humphrey Bogart bad guy, all cigarettes and sunglasses who impulsively kills a cop with a car he has stolen. Hiding out in his student girlfriends Patricia’s apartment he tries to get enough money together for the pair of them to flee to Italy.  But when Patricia learns that her boyfriend is wanted for murder she begins to question her loyalty to him.

Seberg  was only 21 when the film was shot and looks radiant and beautiful with her pixie haircut and Belmondo was and remains the epitome of cool in the film. Though neither were sure of Godard’s avant-garde technique often leading to conflict with him especially on Seberg’s part but the film remains probably her finest moments before she tragically died in 1979 under suspicious circumstances believed to be suicide though another male was charge with assisting her.

The film’s scenario had been written by Francois Truffaut based on a real life story he had heard but to say there was a script might be pushing  it a little as Godard would go out on the streets with his cameraman and the two stars with a loose idea of the scenes that they would shoot having provided a made up script to authorities to persuade them to allow filming on the streets. Godard, like Truffaut, had written for the influential film magazine Cahiers du Cinema but both wanted to make film and Truffaut’s ‘The 400 Blows’ in 1959 was the start of what would be the French New Wave cinema and Breathless would confirm that films were to break with conformity. In that respect their films would be shot on the street and actual locations rather than in the studio with members of the public unwittingly acting as extras – you can see many looking directly at camera in the street scenes it was a guerilla style of film making. 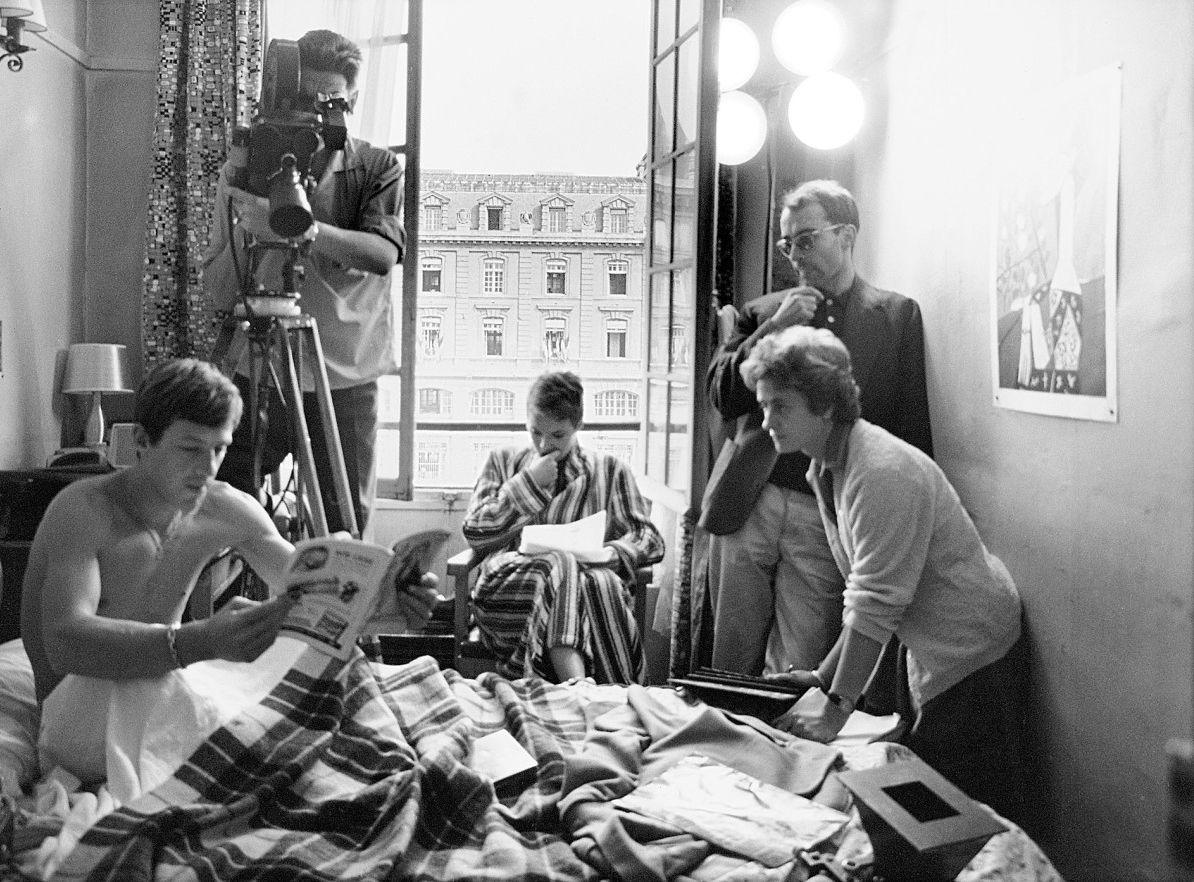 But perhaps it was Godard’s attitude to editing that was just as revolutionary. Having shot so many scenes Godard found his film ran for almost 2 and a half hours and needed to dramatically cut it down. The director consulted with Jean Pierre Melville who suggested that he cut out scenes that didn’t advance the plot. Godard was reticent to do this and instead cut chunks out of the existing scenes which gave the film an erratic flow with jump cuts that gives the film part of its style. This way he managed to cut the film down to a lean 90 minutes.

Godard had a been a publicist at 20th Century Fox and knew the value of bad as well as good publicity and was quite forthright to the producer about his worry that the film was not up to much. It was a gamble that spilled out on the film’s release further fuelled by both Seberg and Belmondo unsure about the film too even thinking that it was unlikely to ever be released. Yet they need not have worried –  it was critically acclaimed and remains as influential a debut as Orson Welles’ Citizen Kane.

For its 60th anniversary the film has been given a 4k restoration on blu-ray, DVD & UHD collector’s  edition with a number of bonus features that includes a documentary with many modern day French film makers explaining the films importance to them. Add to this a featurette, ‘Room 12 Hotel De Suede’ which had been used as Patricia’s flat for the film. There’s a brief introduction by academic Colin Macabe and a piece by Jefferson Hack which doesn’t really add much beyond how much he likes the film. Probably best is a documentary with archive interviews with Godard conducted bizarrely in the back of an open top car but adds much insight into the director and the film. And the disc also has an all new trailer cut in a modern day style.

Breathless may well be sixty years old but it’s as relevant today as it ever was for anyone with an interest in the development of film and film grammar as its influence is still felt.

BREATHLESS IS AVAILABLE ON DVD, BLU-RAY& UHD FROM 9TH NOVEMBER 2020 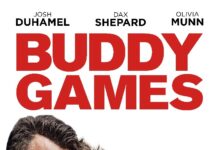