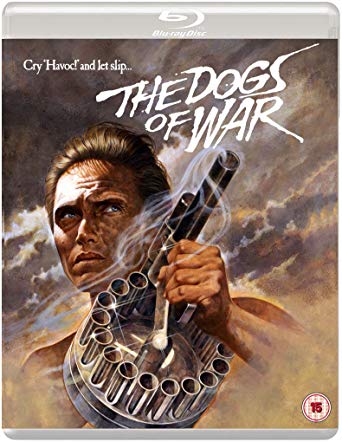 1973 saw Frederick Forsyth’s debut novel The Day of the Jackal come to the screen in an all too plausible plot about an attempted assassination of the French president General De Gaulle. Starring Edward Fox as the assassin, a role that he would never really shake, and directed by Oscar winning director Fred Zinnemann its linear almost documentary feel was made the film a huge hit and the meticulously researched book was often found as the favoured reading matter of would be terrorists notably Carlos the Jackal. So it was obvious that Hollywood would be looking to option any future Forysth books and The Odessa File would follow  in 1974 but it would be six years before the next Forysth novel, The Dogs of War, would be filmed. 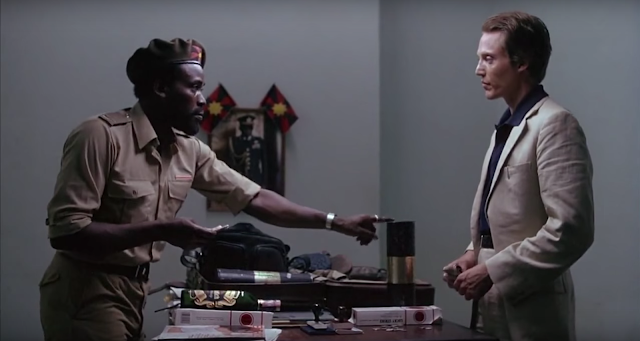 Jamie Shannon (Christopher Walken) is a cynical warrior-for-hire who only ever feels truly alive in the heat of battle, and now he’s about to take on the most challenging assignment of his career: to invade a corrupt African dictatorship and shift control to the “puppet” of a powerful British corporation. To prepare, Shannon masterfully trains and equips a squad of deadly mercenaries with the latest and most destructive tactics and military hardware. But as their explosive assault begins, Shannon finds himself embroiled in an internal conflict of his own. Will this be his greatest triumph, or has he sold his soul along with his battle expertise? 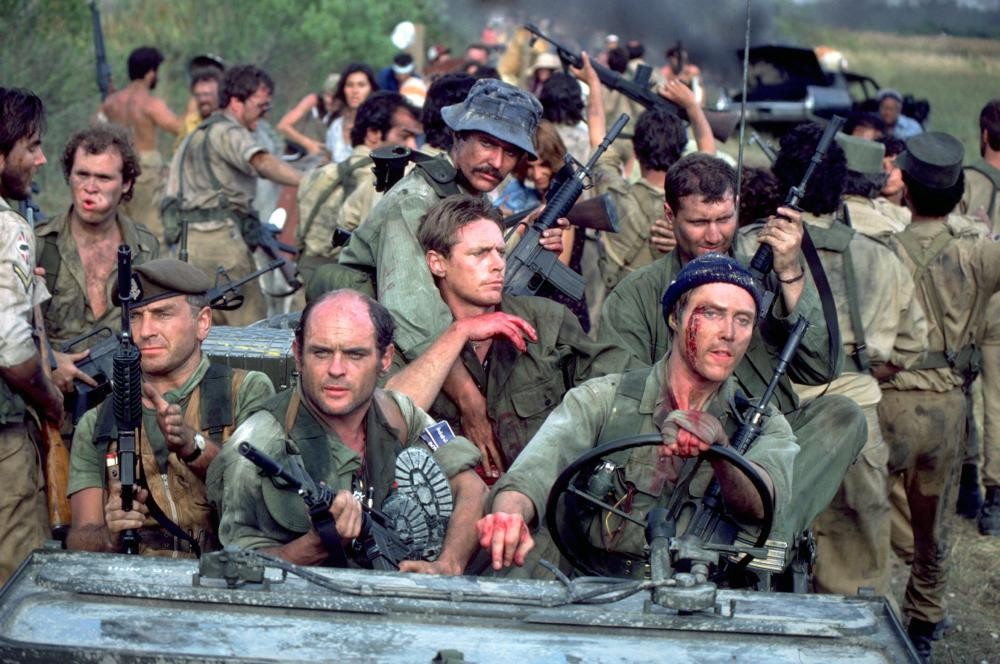 At the time Walken was a hot to trot actor having won an Oscar for The Deer Hunter he had also escaped the fallout of Michael Cimino’s catastrophic studio bankrupting ‘Heaven’s Gate’. It was also an era before all and sundry would start impersonating Walken on chat shows and here’s he’s still icy cold with his delivery not as extreme as the impressionists make out. There’s also a moment in the film where having endured a brutal beating the make up applied to give the look of a black eye looks more the make up designer has gone overboard with a violet eye shadow and looking like he’s getting ready to perform at a drag club.. like  The film would be directed by John Irvin who had won high praise having helmed the Alec Guinness TV version of, ‘Tinker, Tailor, Soldier, Spy’ and was himself a veteran of real life news reel shoots of real life battles which he drew on for the final attack by the gang of mercenaries.

Released in 1980 The Dogs of War is now on blu ray for the first time though the disc is thin on bonus features but what it does have is two versions of the film. There’s an American cut of the film that runs at 104 minutes and it’s this version that actor Tom Berenger was not happy about having had a substantial number of his scenes cut down or cut out altogether notably those with his screen wife. The disc does include an International cut which runs longer at 118 minutes although not sure that it really benefits from being longer. So apart from these two versions the only extra is the trailer making it a bit of a vanilla disc. A commentary from either Forsyth or Irvin would have been interesting particularly from Forsyth whose research into his books is legendary and having met real life arms dealers he later said they were the most frightening bunch of people he’d ever met.

Here’s The Dogs of War trailer……. 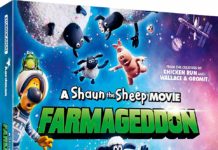