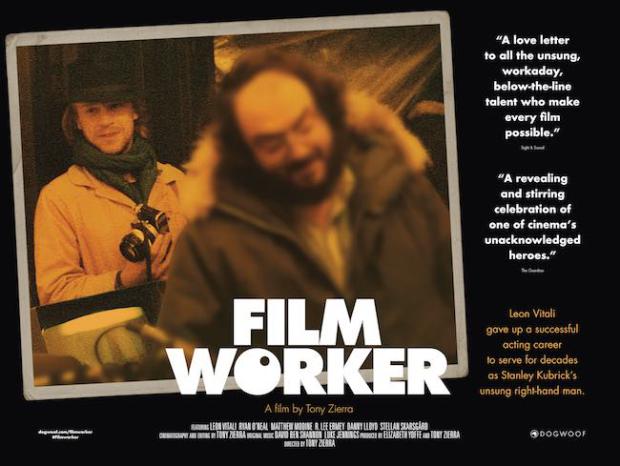 Behind every great man is a great woman. A truism with one exception……our Editor whose wife is great but is let down by the shambolic rambling drunkard she married (‘You’re fired!’ –Ed). Behind Stanley Kubrick was Leon Vitali. Not a woman but undoubtedly an invaluable right hand man. Calling himself a filmworker he was originally a trained British actor whose early performances showed great promise. Having been amazed by ‘2001: A Space Odyssey he set out to be in a Kubrick film and in 1975 he appeared in ‘Barry Lyndon’. It’s one of the directors most overlooked yet most beautifully photographed films.  Vitali was smitten with Kubrick’s film making process and made it known that he wanted to work for him.

I interviewed Leon Vitali a few years ago for a lengthy article about The Shining and he was probably one of the most courteous and gracious men in the industry I’ve ever interviewed always deferring to Kubrick’s genius and was a purveyor of a million enthralling stories about the most secretive of directors . Filmworker captures all of that and if anything this was part bromance , part master & servant but Vitali’s commitment to him was absolute, working long hours, losing weight and sacrificing his own acting career all for what he considered to be the greater good. 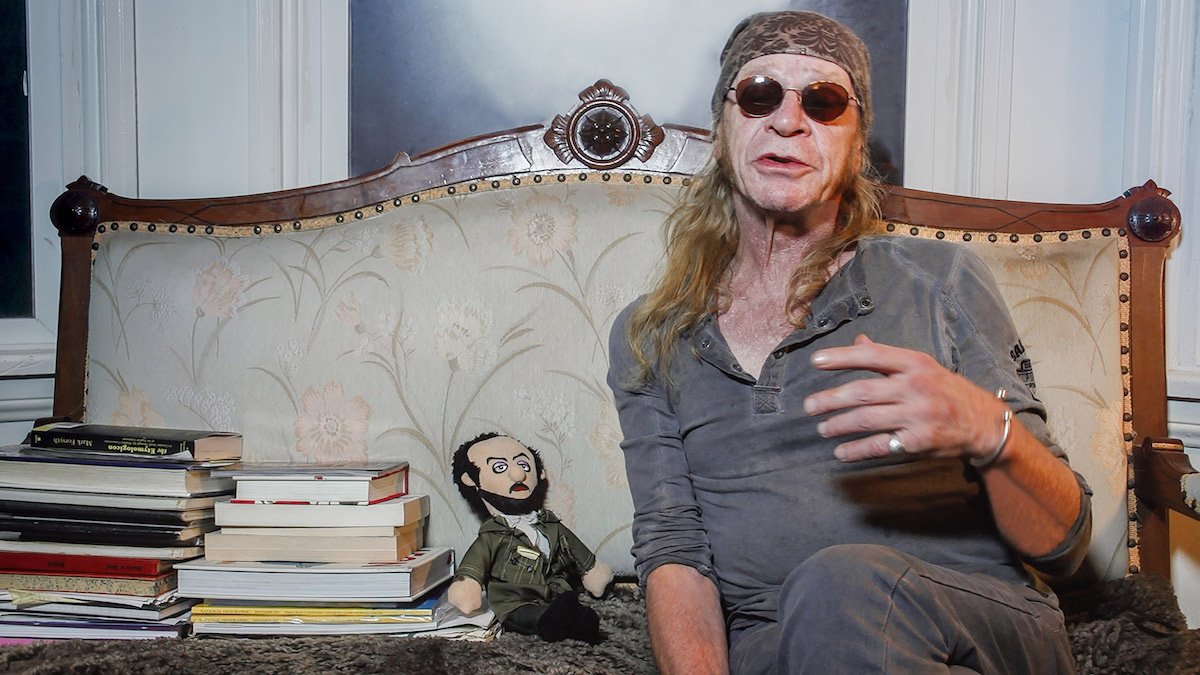 Kubrick’s back catalogue is admirable and any stories about his exacting methods are fascinating but there’s a cautionary sadness to Filmworker. Vitali was regarded as having great potential as an actor but was so enamoured by Kubrick that he lives almost vicariously through him despite Kubrick having been dead for 19 years yet he continues to work for the estate.  Despite this his treatment by the film industry was poor most notably illustrated with a Kubrick exhibition in LA which completely overlooked his close personal working relationship and never consulting his inside knowledge. Yet he never took offence and there’s footage of him escorting small groups around the exhibition recounting stories for no remuneration. In many ways he is the ultimate superfan.

With so much time dedicated to working for the director he still managed to father several children all now grown up and they are interviewed here giving their perspective on what was presumably a frequently absent father (interestingly his wife is not seen)and it’s his daughter who has a particularly pointed though accurate insight into her father’s relationship with Kubrick. Ryan O Neal, who here appears to have been inflated with a pump , is one of several actors who speak admirably about Vitali and even actor Tom Colceri who lost the role as Full Metal Jacket’s drill instructor gets emotional about the whole process.

This is an intriguing documentary about a little known figure who to the detriment of his own career dedicated himself to Kubrick who treated his dedicated filmworker quite badly. Yet Vitali seemingly has no regrets saying ‘it’s been a good life’. For Kubrick enthusiasts Filmworker is a must see as well as a warning of super fan-dom.