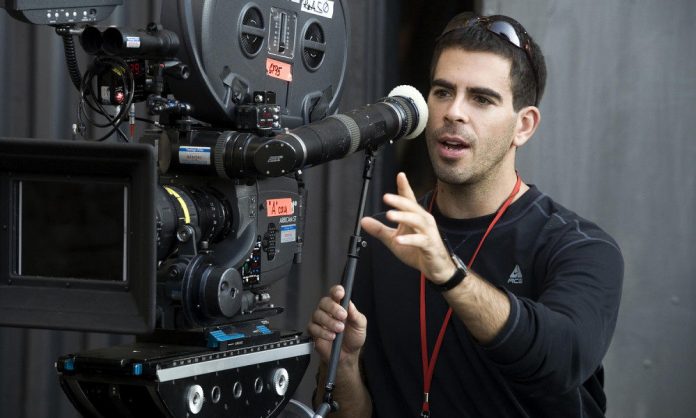 The 1974 film ‘Death Wish’ with Charles Bronson and directed by the late Michael Winner was always ripe for a remake having launched a bit of a franchise with four subsequent films and the idea has been kicking around for years with Joe Carnahan (Smoking Aces) having written a script and Frank Grillo (The Purge 1 & 2) set to star and when we asked Frank what the latest movement on the film was he said, ‘It’s a funny business the film business – you’re not really doing a movie until you’re on set and the cameras are rolling but Joe Carnahan has written one of the best scripts I think I’ve read in that genre in the past 10 years and has taken it and turned it into a two hander with the characters brother and Joe had me and a couple of people in mind. There’s been creative differences and it’s tied up at studio level now but Joe and I constantly talk about it’.

Well its seems that horror director Eli Roth is now in talks to direct the film with Bruce Willis set to star with Scott Alexander and Larry Karaszewski writing the most recent draft of the script.

Roth was set to direct the monster shark movie, ‘MEG’ but it seems that may well have fallen by the wayside for the moment as he’s also set to direct, of all people, Jim Carrey, in the long-in-development horror film “Aleister Arcane” at Amblin Entertainment.

Steve Niles (“30 Days of Night”) wrote the 2004 graphic novel about a group of children who befriend a bitter old man ruined and shunned by their parents and after his death, only they have the power to stop the curse he has laid upon their town.

Roth took a bit of a hiatus from directing for some years before he returned with the stomach churning cannibal film, ‘The Green Inferno’ whose release was delayed for a couple of years due to the distributors financial problems. Its release was delayed for so long that he directed and released another film ‘Knock, Knock’ with Keanu Reeves.

It seems that Eli Roth now has so many directing projects on the go he must have something of a……..(wait for it)………Death Wish! (‘You’re fired’ – Ed)