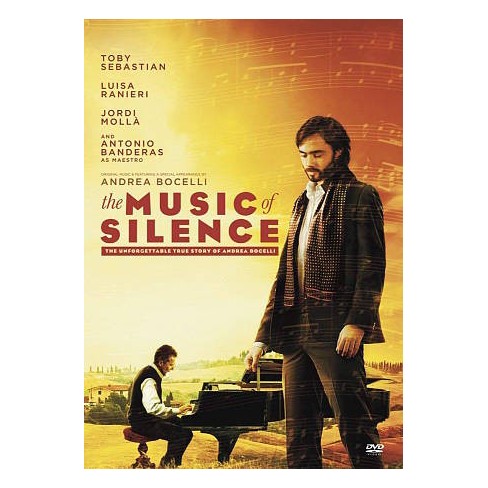 At the heart of most of Michael Radford’s films are small human dramas as typified by one of his best films Il Postino about a village postman yearning to better his knowledge of love poetry to woo a local beauty. It’s that urge to overcome obstacles that again comes to the fore in The Music of Silence the true life story of Amos Bardi better known internationally as Andrea Bocelli. Based on Bocelli’s own best selling book Radford has adapted it for the screen with Anna Pavignano.

From an early age Bocelli had a serious eye condition meaning his vision was impaired but after a schoolboy accident it quickly led to blindness. His teachers had already noticed what a good soprano singing voice he already had but after the accident he turned his focus on singing. 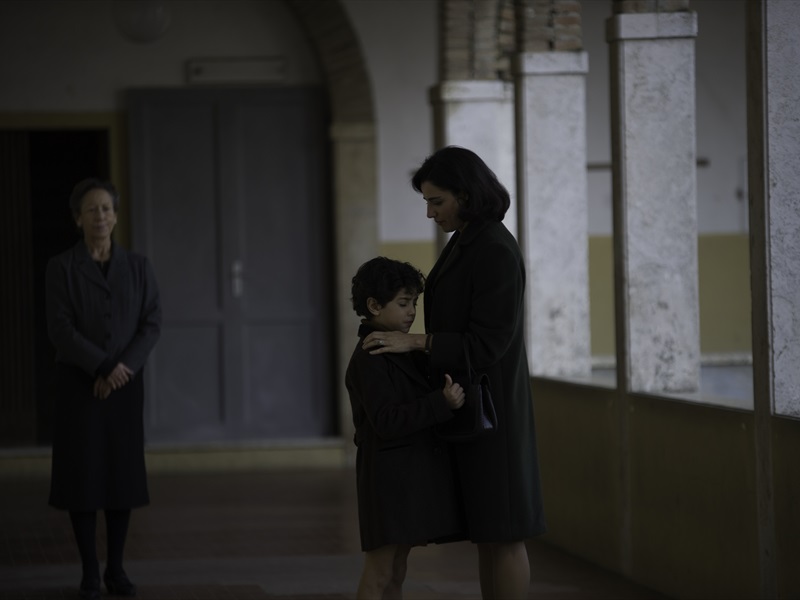 For most choir boy sopranos there’s a feeling that their ability to hit high notes were only achieved when Catholic priests chased them around the cloisters before catching up with them though that’s certainly not the case here. Although it hardly helps when a voice over talks about, ‘a boy I’ve known intimately all my life’. Thankfully it’s Boccelli talking about himself.

The Music of Silence follows Boccelli’s development as a world class singer from a boy to the singer we know today but the film is a rather formulaic and pedestrian plodding episodically through his life to the moment when he comes to the attention of a maestro played by Antonio Banderas playing it straight for once rather than archly comic as has been his want over several of his recent Hollywood films. Perhaps the most interesting thing about the film is that Bocelli had so many opportunities to fall by the wayside at one point even being pushed to study law but kept on practicing his music and pursuing his dream. It’s just a shame that Justin Bieber didn’t do it the other way round and then we’d have been spared the strangely androgenous upstart’s squawking and in fairness with all his brushes with the law the floppy haired fop would probably have ended up in prison as a Mr Big’s bitch getting tossed around like a dog with a rag doll…….but we digress.

Though pedestrian in it’s telling The Music of Silence does have Bocelli’s real voice for many of the later songs and it is an undoubtedly astonishing voice perhaps best epitomized in his extraordinarily moving, ‘Time to say Goodbye’ so often used at funerals to hugely moving effect and the film does have the man himself appearing towards the end.

Special features on The Music of Silence disc are : Behind-the-scenes featurette including interviews with Andrea Bocelli, Antonio Banderas, Michael Radford.

Here’s The Music of Silence trailer……. 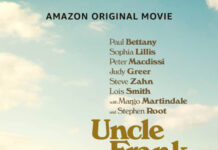