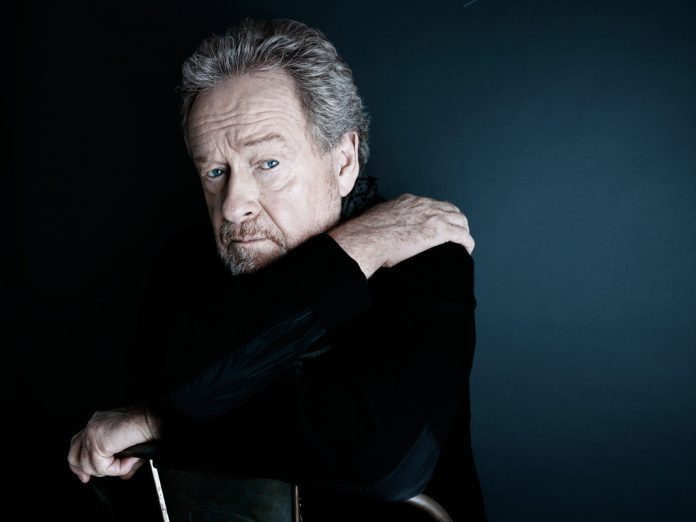 Bit by bit we’re being drip fed images, trailers and news about the new Alien:Covenant film which will open May 19th and there have been screenings of 15 minutes of footage from he film most recently at the SXSW film festival where audiences appetite is being whetted.

At this recent screening Sir Ridley has been talking about the film and perhaps giving a little more information than perhaps the studio might like. Commenting about the end of Prometheus he said,’.….it crosses into the zone of apartheid — kind of like how Roy Batty was treated like a second class citizen [in Blade Runner]. And so is David (Michael Fassbender). The knee-jerk was to create a second class citizen, even if he is superior to everyone. So the natural thing to do at the end of Prometheus was to send them off together because when you think you’ve got it, you’ve got to keep the characters alive, as opposed to killing them. And [Covenant] starts to answer the who and why’

He then dropped another hint about the franchise timeline saying, ‘ It will go Prometheus, Awakening, Covenant.. fairly integral where this colonization ship is on the way...’ which suggests there is a film title that we’ve not even heard about yet. He added, ‘But yes, there will be more after this. I think that was the question.If this is successful, and then the next one, and then there will definitely be three more.”

In the words of Alan Partridge, ‘And on that bombshell……!’