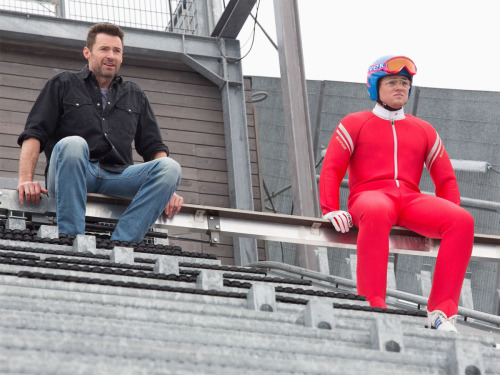 Fans of Taron Egerton (Kingsmen, Legend) will want to see his new film ‘Eddie the Eagle’ out in April which is great fun and hilarious in places.

Some may know that Vic Armstrong did the stunt sequences in the film. Armstrong has worked on many of the Bond films, the Indianna Jones films and many other high profile action films and is responsible for many of the stunts.

Here he talks about his work on the upcoming release, ‘Eddie the Eagle’ on the AnyGoodFilms? YouTube channel.