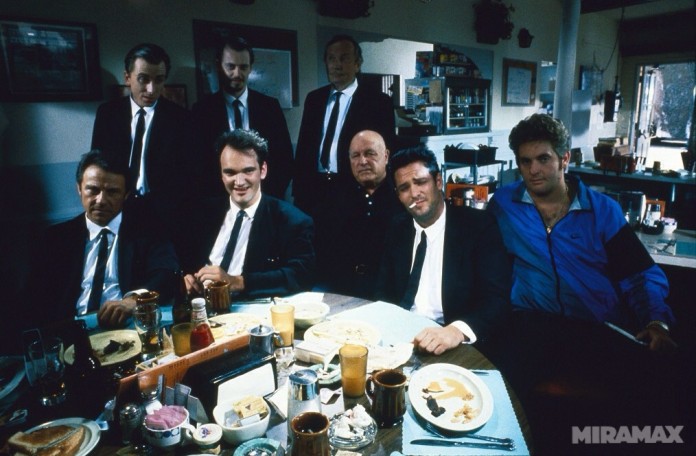 It’s generally quite well known that when Quentin Tarantino was touting his script round Hollywood for ‘Reservoir Dogs’  it was Harvey Keitel who got hold of it and really pushed for it to be produced. With its pop culture referencing dialogue it was a pretty hot ticket though many stars had reservations due to Tarantino being an unknown and untested director at the time.

Famously James Woods ended up missing out on being cast solely because his agent didn’t pass the script onto him. So Woods fired him.

Apparently Cryer’s agent implored him to read the script on a flight to New York where Tarantino was auditioning for one day only due to his other commitments. Cryer said about the script, ‘It’s very complicated’ and in the end he pulled out with the excuse that he had to babysit his niece (he genuinely did).

The audition was for the role of Mr Pink which Steve Buscemi finally ended up playing.

Who knows if Jon Cryer would have got the role if he had auditioned?