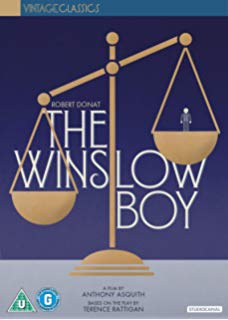 By today’s standards of legal thrillers whose miscarriages of justice carry the highest of penalties, The Winslow Boy, where a naval college student is wrongly accused of  a postal order theft, is almost risible.  Based on the true 1908 story of George Archer-Shee it was made into a highly successful stage play by respected playwright Terence Rattigan before he adapted it for film.

The Winslow Boy follows the tribulations of an Edwardian naval cadet Ronnie Winslow who is accused of the theft of a 5 shilling postal order then expelled from his academy without any chance to defend himself. On returning home his father Arthur (Cedric Hardwicke) becomes determined to prove his innocence after what he considers an unsatisfactory internal enquiry and engages the services of famous barrister Sir Robert Morton (Robert Donat) to help him clear his son’s name. During his quest for justice the case eventually reaches the House of Commons causing pubic outcry and a political furore. 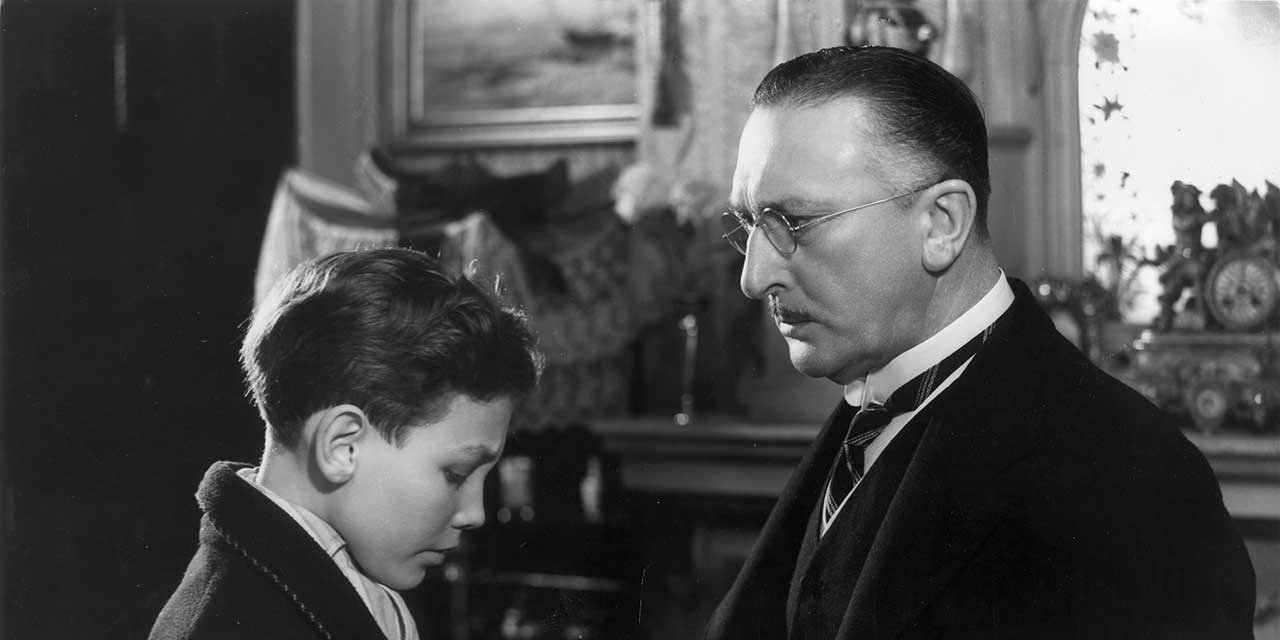 Despite being turned down by John Gielgud  the cast of The Winslow Boy still had  a great cast with Robert Donat who was already a big star having played the lead in Hitchcock’s ‘The 39 Steps’ and had gone on to further success with The Citadel and Goodbye Mr Chips. Added to this was Cedric Hardwicke who had also just finished work  with Hitchcock on ‘Rope’ which was his own experiment  with single extended takes as seen in the Oscar nominated ‘1917’. Co-star Basil Radford was also a Hitchcock favourite having appeared in The Lady Vanishes, Young and Innocent and Jamaica Inn which was the directors only period drama. The Winslow Boy would be played by Neil North in his screen debut and would appear in a handful of films over the next couple of years before disappearing only to reappear in the 1999 remake of the film. Directing would be Anthony Asquith who, like Rattigan, was also gay and the pair formed a close working relationship on this and other films that followed. 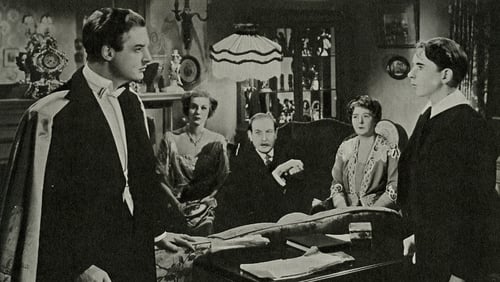 Resetting the film from 1908 to 1912 the film at its heart had a typically Rattigan – esque theme , namely that of a father-son relationship  something that reflected the writers own strained relationship with his father.  Though the film is dated and thoroughly British it is still an immensely enjoyable drama of a wrong made right. The disc has a handful of decent extras with featurettes about the real life case and an equally fascinating interview with Rattigan’s biographer.