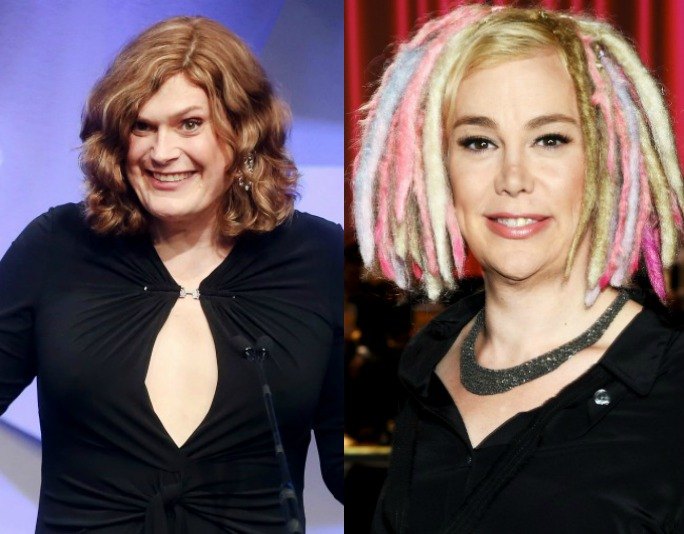 Wachowski’s Andy and Larry hit paydirt when they made the 1999 groundbreaking movie The Matrix a film which inspired no end of copycat bullet time effects scenes. The film made $463m and its two sequels made $742M and $427m and gave them a certain degree of creative freedom to make what they wanted. Unfortunately they went on to make 2008 film adaptation of the little known video game, ‘Speed Racer’ an expensive film which bombed not even making its production costs back. Their next ‘Cloud Atlas’ was far better but was an ambitious undertaking of a multi genre, multi dimensional, multi story hopping film and was a return to form  but made only $130m but any goodwill they acquired with that quickly evaporated with ‘Jupiter Ascending’ which cost $173m and made only $183m. Turning instead to the small screen they found success with their costly Netflix series ‘Sense8’.

In amongst all of this both underwent gender realignment as outlined here becoming Lana and Lilly Wachowski. They also built their own studio and offices in Chicago which they have now just put up for sale.

Lana Wachowski stated: Lilly and I have always tried to build family wherever we worked, and for years this building has been that family’s home.” Her wife Karin added that there are no new projects scheduled and with “Sense8” having wrapped with the finale film premiering back in June, the family has decided the best course of action is to close the offices’

Further to this the screenwriter C.Robert Cargill who is a close friend of theirs has gone on record saying, ‘When I talked to Lana this summer, she said she felt pretty much done, like she accomplished everything she set out to do. I’m hoping inspiration and the boredom of a brief retirement brings them back, Soderbergh style. Also: rumors.”

Quite whether this is the end of the Wachowski’s film making days remains to be seen and were betting that Matrix 4 must be something the studio are keen to see in light of all subsequent films not being  anywhere near as successful.