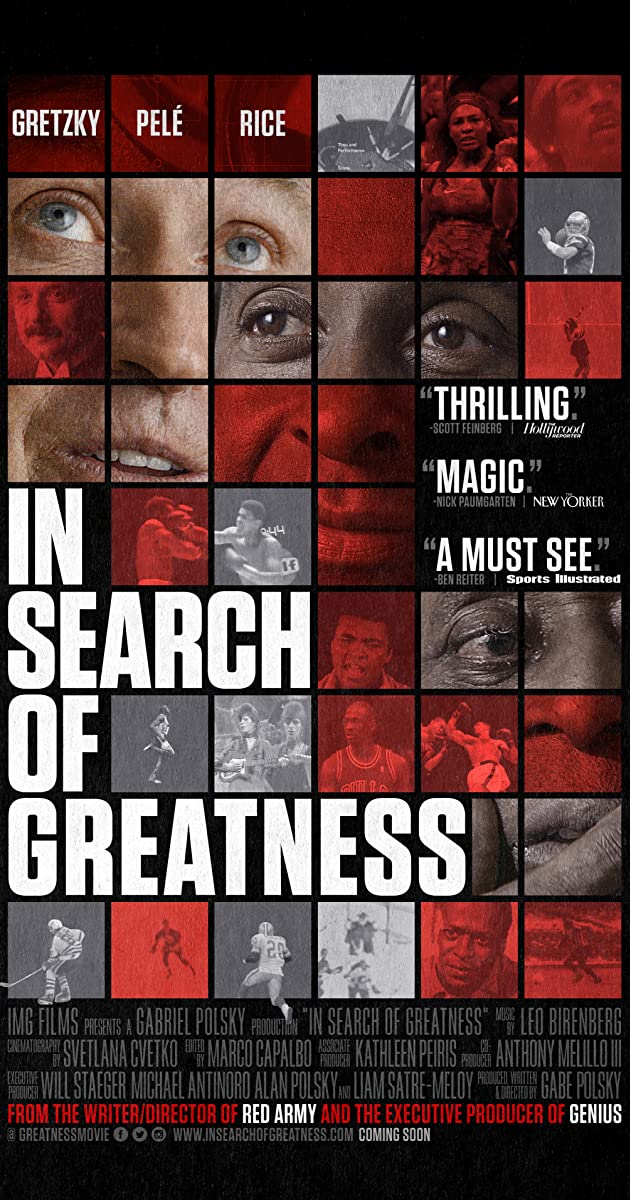 In Search of Greatness is a sport documentary that does what it says on the tin. Here ice hockey legend Wayne Gretzky, NFL star Jerry Rice and football legend Pele talk about their commitment to excellence in their field of sport. In many ways the 3 driving factors are not dissimilar to those of reality stars today, the bastions of the bland. The documentary sets out those factors as Problem Solving, Determination and just plain old fashioned love for their sport. So whereas the reality retards – who work out how to get themselves on TV, determined to be famous by any means necessary and they love their 15 minutes of fame these sport stars have an natural aptitude for their sport even finding new ways to turn their own limitations into advantages as seen with boxer Rocky Marciano’s limited reach who knew he had to get in close and having mastered his way of doing it had 49 undefeated fights, a record that still stands to this day. Their determination is working away at mastering techniques as seen with skateboarder Tony Hawks losing a competition but still practising a board flip long after the competition has finished and left until he mastered it. And thirdly these sport geniuses just loved what they did and perhaps that’s the crux of their genius.

Gabe Polsky’s documentary sets out that despite parents signing their kids up to all manner of after school sports clubs and reducing parenthood to becoming a social secretary for their kids, the bottom line is that if the kids ain’t got it, they ain’t got it. The three stars here make clear that they would practice because they loved their sport. Gretzky reveals how he would practice in his back yard for hours and even going s far as watching games on TV with a blank piece of paper marking out the path of the puck shot whereas Rice would practice catching the ball when he was lying in bed throwing it upward in the dark to catch it by intuition even though he couldn’t see it.  Their discipline  was balanced with the genius of spontaneity and all of them admit to having a bit of luck on there sides too but it’s all for the love of their game and wanting to make the crowds cheer. It’s big difference from the desperate reality stars we have today many of which sport the sort of vacuous look that if they were on life support would have them being switched off.  The driving point here is that children shouldn’t be pushed into anything but allowed to find something they love and will naturally working at. So for Kim Kardashian it will be posing half naked in front of any camera around even if it’s the CCTV camera outside Superdrug  and for the likes of Gemma Collins and Alison Hammond  it will be all-you-can-eat buffets.

The documentary does emphasize US sports stars over anyone else so the Williams sisters, and McEnroe feature whose sport are more international than ice hockey and NFL and therefore better known but the message is still the same. For budding sports stars In Search of Greatness is well worth a view highlighting imagination and vision being as important as anything else when it comes to honing their skills.

Here’s the trailer for In Search of Greatness……. 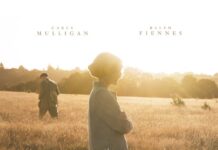 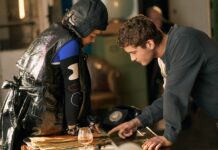 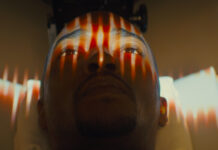