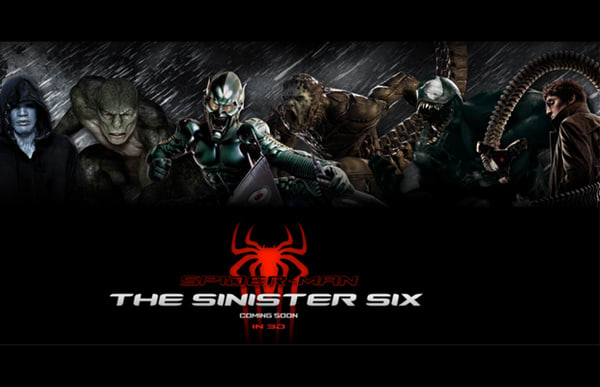 With Spiderman Homecoming doing great business ($673m and counting) and garnering great reviews its worth having a look back at the now perhaps unjustly forgotten Amazing Spiderman reboot with Andrew Garfield in the lead role.

The second film set up what would have been a Sinister Six film and director Marc Webb has spoken about what that would have involved…..

And then there was that character called The Gentleman. We had some notions about how to do it, but I think maybe we were thinking too far ahead when we started building in those things. But it was a fun exercise. I look back very fondly on those days’

Despite this it seems that Sony are raking through the old plans and using certain elements for the next Spiderman spin off films which will be ‘Venom’ & a ‘Silver and Black’ film. Gina Prince Bythewood is announced to direct although the film has no release date yet so expect things to change. 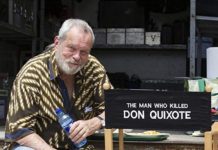