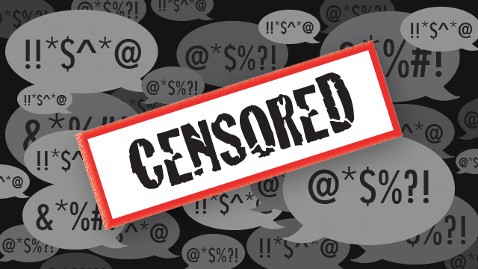 So no parent is ever going to say to their toddlers, ‘Hey kids, turn off teletubbies and let’s watch Pulp Fiction!’ but it seems that twenty-four films from Sony will get ‘Clean Version’ edits.

Sony Pictures Home Entertainment announced a ‘Clean Version’ scheme (via Yahoo movies) which allows viewers to watch either the original version of a film, or a broadcast or airline edit that is “free from certain mature content”. which will be free as an extra when a customer purchases a film on iTunes, VUDU, and FandangoNOW.

Seth Rogen however is less than happy and has tweeted, ‘ “Holy shit please don’t do this to our movies. Thanks.” although none of his Sony films, which include Sausage Party and The Interview, are on the current list. Sony have gone on to state: “The Clean Version allows viewing for a wider audience, giving people the chance to watch their favourite films together.”

It’s an unusual list bcuas w’re not quite sure what ‘mature content there is in something like, ‘Spiderman’ or ‘Ghostbusters’ but anyway no news yet on family version of ‘Deep Throat’ or ‘Debbie Does Dallas’.

Here’s an hilarious example of a cleaned up TV version of Martin Scorsese’s , ‘Goodfellas’…….