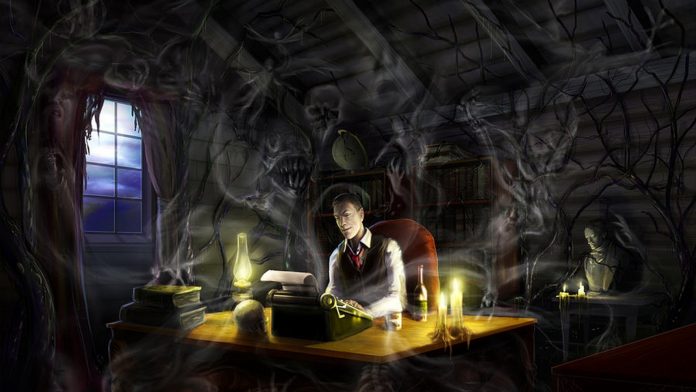 All of us have watched some pretty horrific films…albeit most of them are Adam Sandler comedies but we digress. Anyway Horror Channel FrightFest has launched a scheme to find new genre writers with distribution company MPI Media and their sister production company Dark Sky Films.

The initiative, called ‘New Blood’, aims to find horror writers and nurture their projects from script to screen. Screen International is the official media partner on the initiative.

MPI/Dark Sky Films, which produced and distributed The Innkeepers, Starry Eyes, Stake Land and It Stains The Sands Red, is searching for ideas that can be developed into feature films budgeted below $1m for an international market.

The shortlisted applicants will be mentored by industry experts including Travis Stevens, producer of Starry Eyesand We Are Still Here; actor, producer and horror icon Barbara Crampton; actor and director Dominic Brunt; and Giles Edwards, MPI Media’s head of acquisitions and development.

The ‘New Blood’ event will be held at the Radisson Hampshire Hotel on August 23, the opening day of this year’s FrightFest, which runs until August 28 in London.

Applications are open now. Check out Frightfest.co.uk/newblood for more details