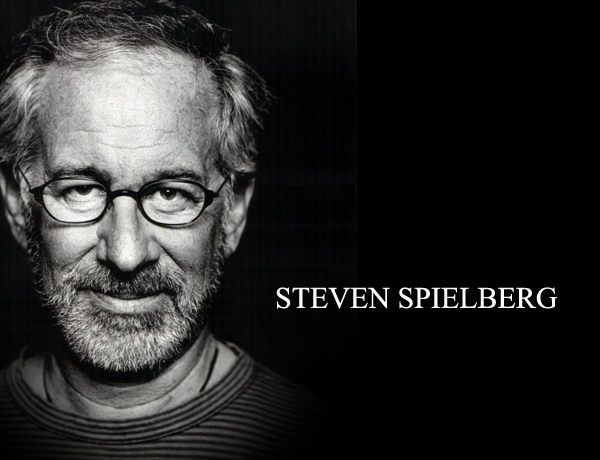 One of the many things we’re frequently never asked is, ‘What are the top grossing films by Steven Spielberg if you adjust for ticket price inflation?’

His most recent film ‘Bridge of Spies’ did well enough at the box office earning $165,478,348 but when adjusted so that each film that had a ticket sold at the same price means it earned $71,316,300. It also puts into perspective just how well these films performed on the budgets they were made. ET for instance only cost $10.5 million yet look how much that film made. ‘Jaws’ with all its technical problems and having gone way over schedule actually only cost $7m and by today’s standards of mega budget blockbusters probably only covers the catering on set.

And comparing production costs of 1981’s ‘Raiders of the Lost Ark’ ($18m) with 2008’s ‘Indianna Jones and the Kingdom of the Crystal skull'($185m) puts the budgets into perspective.

His new film, an adaptation of Roald Dahl’s ‘The BFG’, is out in July so we’ll see how that performs later this year.

At todays prices one ticket would have bought far more tickets back in 1975 when Jaws first came out. So we’ve done the math(s) and based on each ticket being sold at the same price for the number-of-bums-on-seats here are the top earning films by ‘The Beard’ as no one calls him.