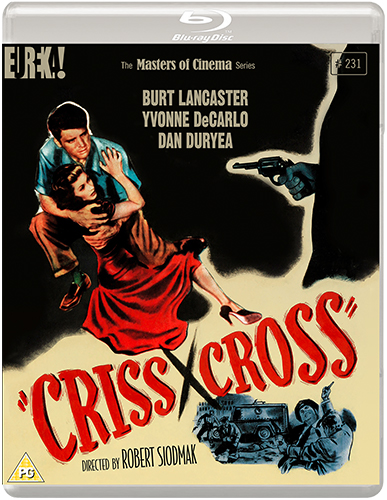 Now many may well be aware of the US kiddie rappers and one hit wonders Criss Cross whose gimmick was to wear their clothes back to front presumably to give the illusion that they were running away from the audience who would want to rush the stage once they realized that the duo’s gigs consisted of one song.  Well, Criss Cross is far better, a 1949 black and white film noir thriller starring Burt Lancaster in one of his earliest films. 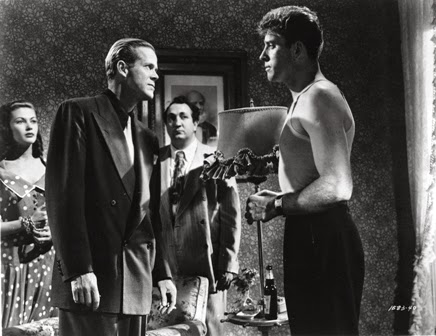 He plays Steve Thompson a security van driver who has rekindled his romance with his ex-wife Anna (played by Burt Lancaster and a pre Munsters Yvonne De Carlo). The opening sees them in the hours before the security van robbery where they plan to steal half the proceeds of the robbery. But then Criss Cross reverts to a series of flashbacks leading up to the robbery itself. Written by Daniel Fuchs’ based on a novel by Don Tracy it finds Steve still enamoured by his ex-wife who has since married a local gangster called Slim Dundee (Dan Duryea) who Steve embroils into robbing his security van and what will be a violent conclusion. Directed by Robert Siodmak’s whose film ‘The Killers’ (1946), is another superb film noir thriller with volatile protagonists as Steve becomes aware that Dundee is setting him up and decides to take a action against the gang. 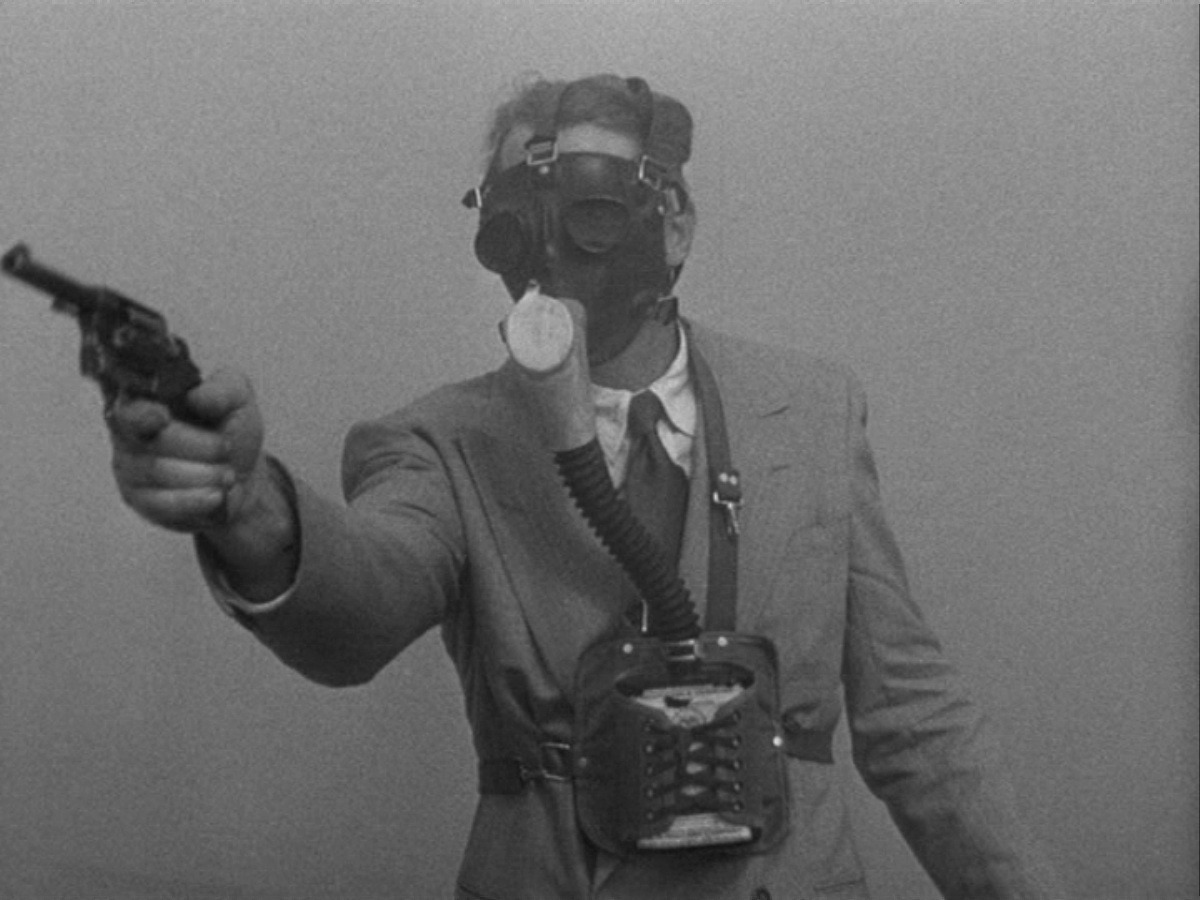 The character Steve is the type for which Burt Lancaster is best known. Unlike James Cagney,  Lancaster has a physique that threatened and he was a good looking guy too with a set of teeth that were often caricatured as well as his big hair. He had also appeared in The Killers and yet despite his physical stature he played unknowing victims whose destiny was rarely good and in retrospect Lancaster came to see that Criss Cross was one of his best films. 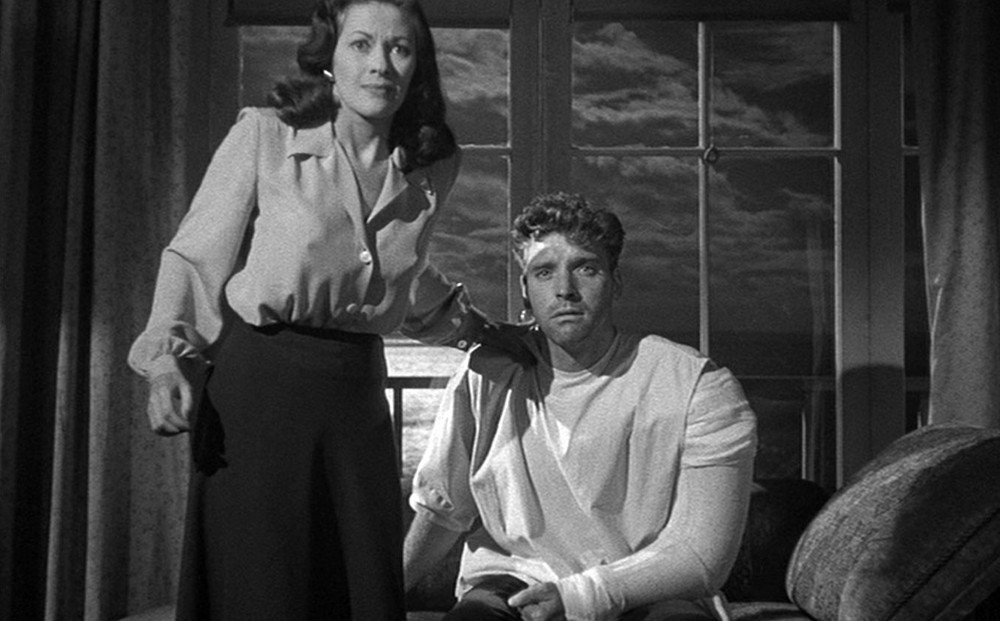 Robert Siodmak was a German director and liked visual storytelling and like many of his talented countrymen, Fred Zinneman, Billy Wilder amongst others found himself working in Hollywood. Combining a Germanic taste for melodrama with gritty American thrillers he was best known as a director of noir and Criss Cross was perhaps his last great film in the genre.  Criss Cross  helmed by Robert Siodmak, starring Burt Lancaster with a score by Miklós Rózsa made a perfect crime film and its little wonder that Steven Soderburgh remade it as ‘The Underneath’ in 1995.

Criss Cross is now on blu ray as part of a 4K restoration for the first time with the film able to be watched with a number of different commentaries and a collectors booklet. Running at a brief 88 minutes Criss Cross doesn’t outstay its welcome.