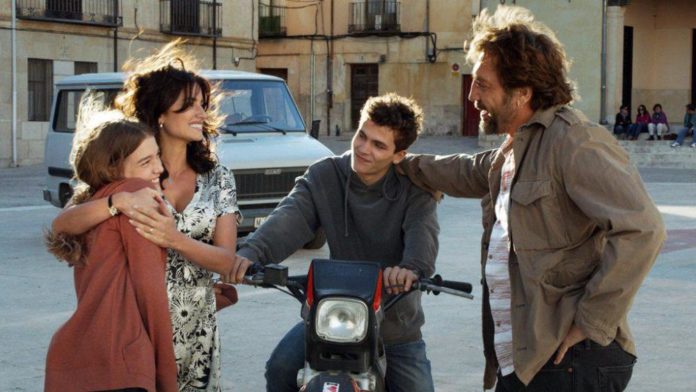 Everybody knows…….that Brexit has become a complete balls up but that’s not the title of this Spanish language film which remains solely as Everybody Knows. Starring real life married couple Penelope Cruz and Javier Bardem who here appear as Laura & Paco an ex couple who have moved on in their lives but now met up at Laura’s sister wedding which she attends with her two children, a teenage daughter and little boy who wears a pair of bright red framed glasses that Euro kids seem to wear in abundance on holiday.

So a significant first part of the film is the guests arriving and Laura’s daughter zipping around on a motorbike with a local boy and wearing itself where Paco especially gets jolly on El Vino. He soon sobers up though to such a degree that he’s able to drive a car when Laura finds that her daughter has gone missing from her bedroom and a text message causes untold turmoil when she finds her daughter has been kidnapped and is warned not to call the police. Now we’re experts on kidnapping but that would seem to be the obvious thing to do but then, as seen with poor Madeleine McCann, European  police investigations seem little better than a 7 year old playing Cluedo. 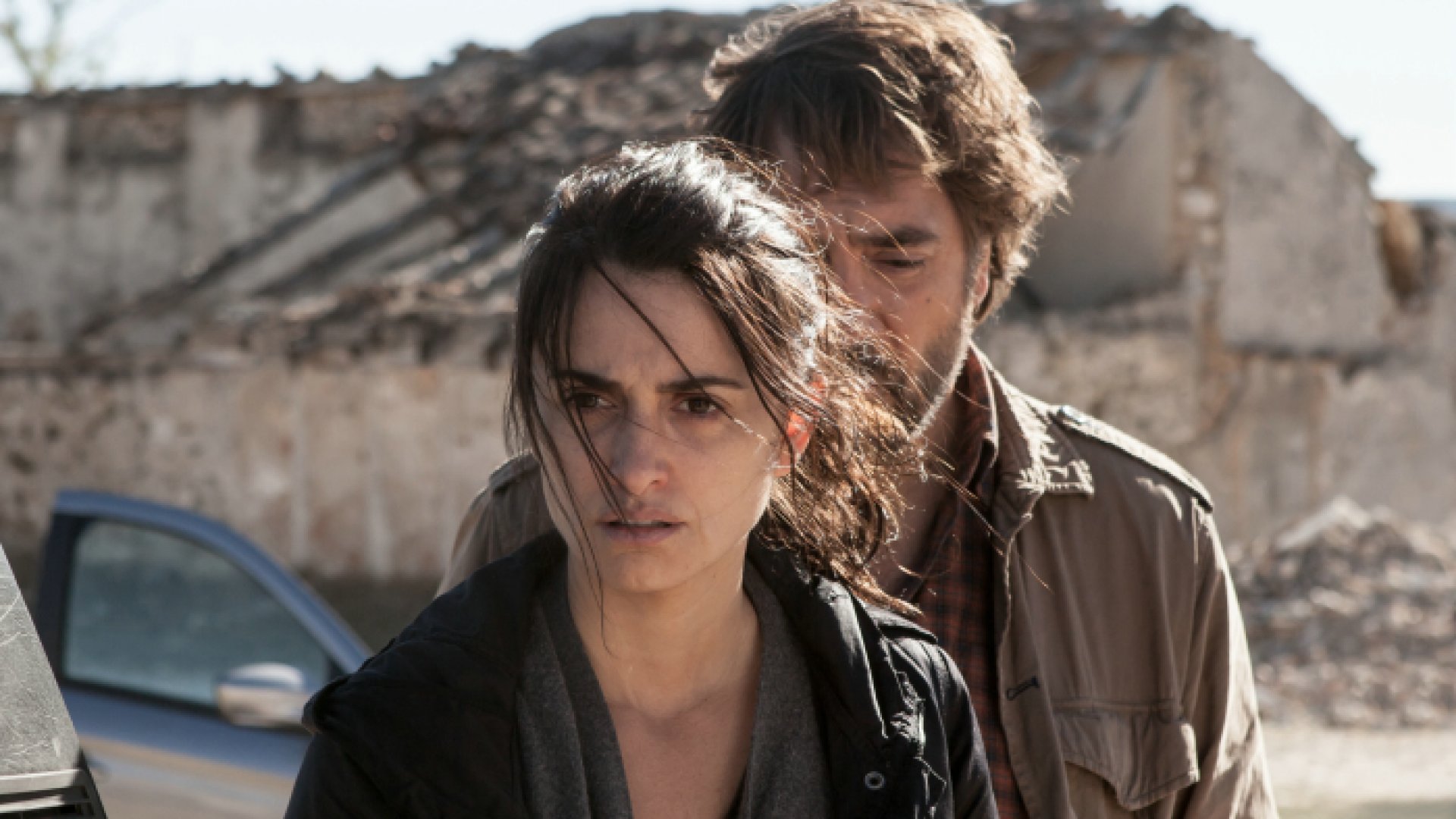 What we have next is the relationships between the family members start to fracture as the daughters disappearance goes on…..and on …..and on. Because whilst this is sold as a thriller it focusses far more on the characters dealing trying to deal with their own emotions. Laura is in pieces crying herself to sleep every night whereas Paco does everything he can to find the girl and the rest of the family in the huge villa just …well mope about really until there is a bombshell revelation that kicks in towards the end and finally drives the plot forward. It’s plot twist that apparently Everybody Knows (ahhhh we see what they did there!)

Written and directed by Iranian director Asghar Farhadi who was behind 2011’s excellent, ‘A Separation’ this is meant to be a thriller but it starts off slow with a spike of interest with the kidnap and then a long fallow period of dullness afterwards until a plot twist and a dull denouement and the relationship between characters is never particularly clear. It’s a shame as Cruz and especially Bardem are great actors with the right material but Everybody Knows is a thriller which fatally has no thrills.