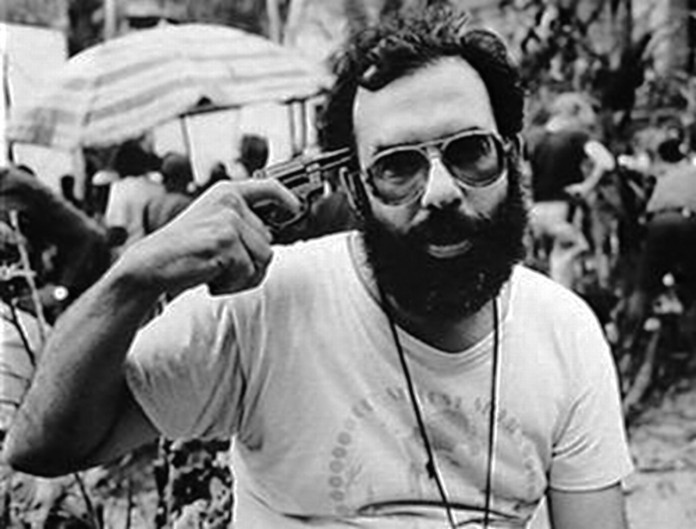 If you’re a fan of director Francis Ford Coppola whose films include The Godfather trilogy (superb), Dracula (pretty good) and Jack (……urr…maybe not quite so good.) then you’ll be disappointed that at a recent interview he said that at 76 he may well only make one more film in his life which is likely to be a multi-generational Italian-American saga he is developing, titled, ‘Distant Vision’ about three generations of a family.

He said “It happens during the birth of television; the growth and omnipresence of television and finally the end of television as it turns into the internet. Then I decided that I wanted to do it as live television.” He conceded, that it’s “very different from a normal film”.

With The Force Awakens about to open he said about George Lucas who is a friend of his, ‘It’s a pity, because George Lucas was a very experimental crazy guy and he got lost in this big production and never got out of it,” Coppola reflected.

“I still hope that he made so much money out of it that he will just make some little movies. He promises me that he will.’