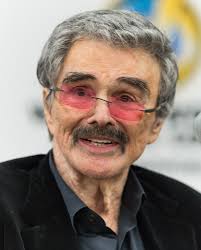 Burt Reynolds was in the UK late 2015 doing the publicity rounds for his book when h am up with this bombshell.

‘For Charlie, no, he deserves it. He misbehaved badly. Very badly. But you know when you’re that age, it’s tough. All those things are coming at you and it’s difficult.His father [Martin Sheen] is a very, very decent man and a dear friend of mine. I feel bad for him, but Charlie, I don’t feel bad for him. He’s getting what he deserves. If you’re going to misbehave like that, they’re going to get you’