It’s not often that actor make a film that they become synonymous with but that the film also becomes a cultural landmark in cinema too and that’s that what happened to Chadwick Boseman when the film, Black Panther, became the first Marvel film to be nominated for a Best Film Oscar with an all black cast led by Boseman.

But a career in acting was not his original intention. Born on 29th November 1976 in Anderson , South Carolina to a father who worked in a textile mill and his mother who was a nurse. It was in High School where Chadwick Boseman developed an interest in theatre and wrote a play after a school friend that he played basketball with was shot dead. With an older brother who studied dance Boseman became even more interested in the arts and he went on to study directing at University in Washington DC. At the same time he won a place at a summer theatre school. Unable to afford it, his university lecturer, who had starred as Bill Cosby’s wife The Cosby Show got some of her actor friends to cover the costs. Amongst those friends were Denzel Washington and Boseman was bitten by the bug to act. 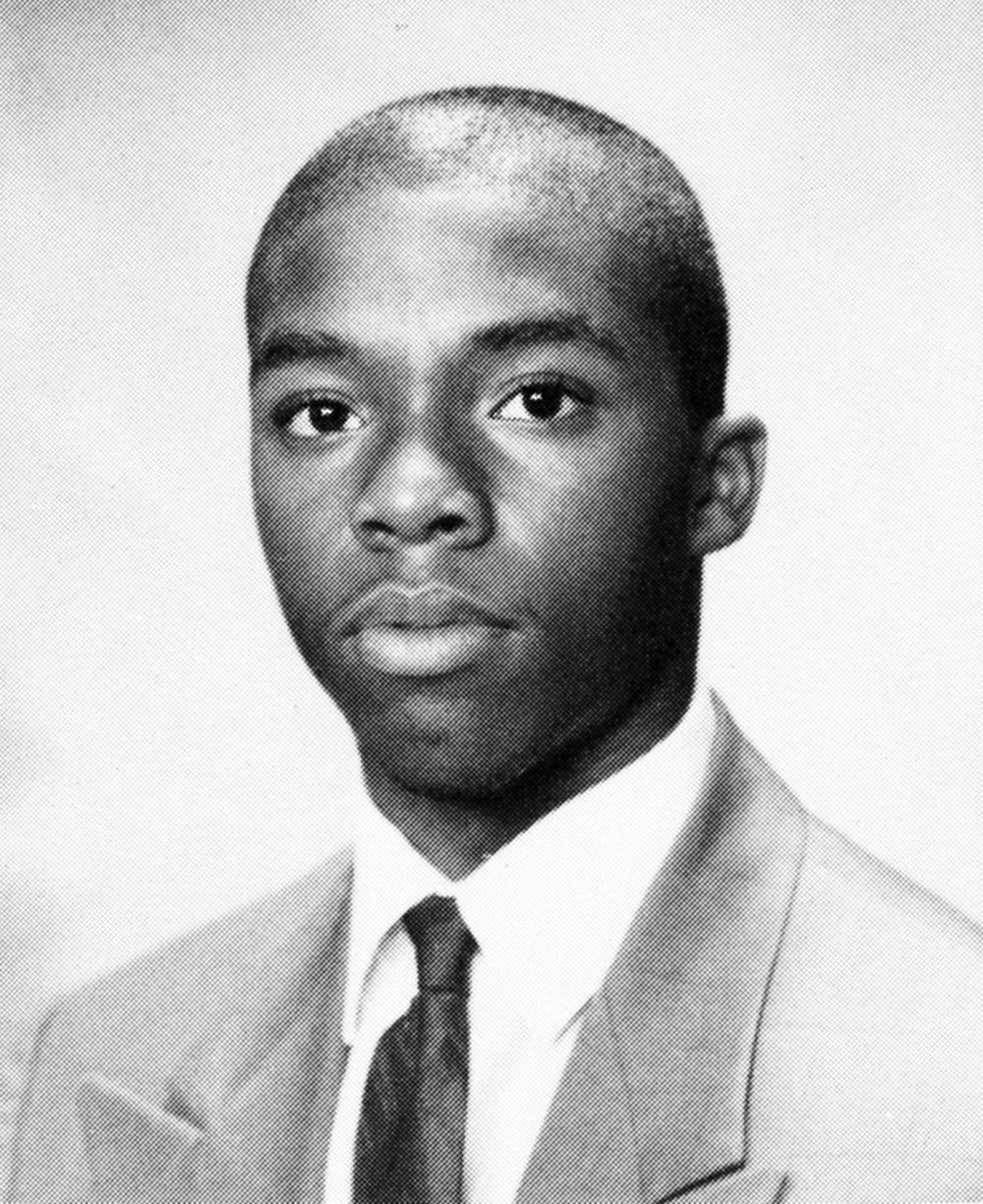 Graduating in 2000 he spent years in minor TV roles and supplemented it with teaching in Harlem at the Shomberg centre for research in Black Culture. Virtually unknown his career began to take off when he beat 20 other actors to the lead role in the 2013 film ‘42’ as baseball player Jackie Robinson. He was fantastic in the role and it led to further life real roles firstly as James Brown in ‘Get on Up’ and then as civil rights lawyer Thurgood Marshall in the 2017 film. They were three strong roles about important black role models and it was good grounding for the role that would define him as King T’Challa  in Black Panther. The 2018 film would do incredible business earning $1.3 billion worldwide, earning critical approval too with its  unusually serious approach to racial  issues that included slavery and emancipation weaved into the state of the art effects and set pieces. The cast were rapturously applauded by the whole audience at the European premiere as seen HERE.

He took the role as Black Panther seriously going as far as tracing his own ancestry and studying African martial arts on a lengthy trip to South Africa and carried himself in the role with a silent dignity as he did in real life.  Aware of his responsibility to young black men he was only too keen to take on more strong roles.  It didn’t quite work out that way for ‘21 Bridges’ a run of the mill cop thriller that he also produced but his supporting role in Spike Lee’s ‘Da 5 Bloods’ was far better and he had completed his final film ‘Ma Rainey’s Black Bottom’ which will be released over the coming year on Netflix. He was offered innumerable biopic roles but was drawn to playing prominent black men from history regarding them as profoundly important to American history. But whilst his career was flourishing he was fighting a private battle for the last four years of his life against cancer of the colon where he underwent regular surgery and therapy treatments and not even his fellow cast members were aware of his condition. A private man he chose not to make it public and was often wary of interviews.

Chadwick Boseman died on August 28th 2020 ironically a day that Major League Baseball was celebrating Jackie Robinson. Shortly before he died he married his partner Taylor Simone Ledward who was by his side at their Los Angeles home with his parents and brothers by his side. He was 43 years old.