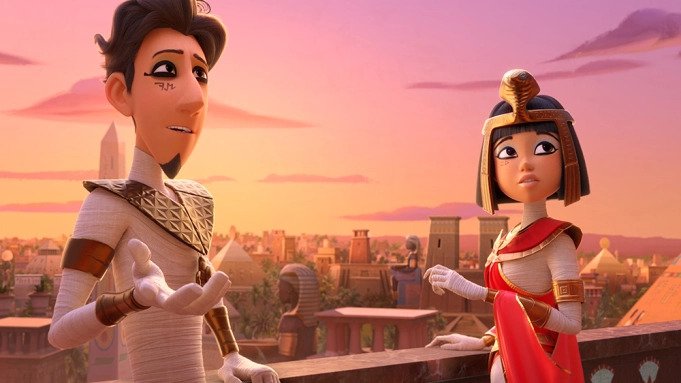 Hugh Bonneville talks about his role in the thriller, ‘I Came By’

The film follows the fun adventures of three Egyptian mummies who live in an underground secret city, hidden in ancient Egypt. The trio includes a princess, a former charioteer, and his younger brother along with their pet baby crocodile. Through a series of unfortunate events, the mummies end up in present-day London and embark on a wacky and hilarious journey in search of an old ring belonging to the Royal Family, that was stolen by the ambitious archaeologist Lord Carnaby.

Mummies will be released in the UK on 31st March 2023 by Warner Bros. Pictures