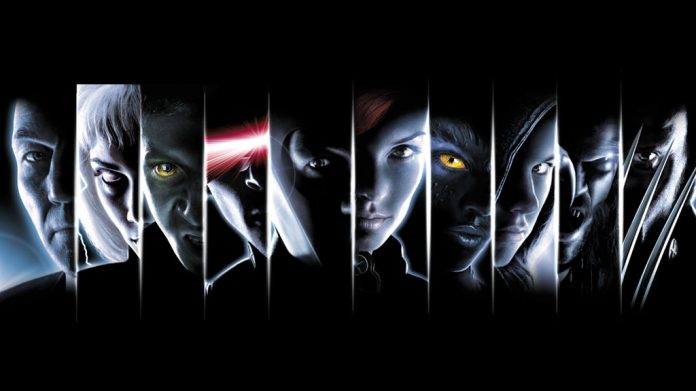 With Logan having opened internationally and doing impressive business talk is turning to the future of the X men and the producers in recent interviews have spoken about Professor X & Magneto unlikely to be the centre of future X-men films.

However was most interesting was when producer David Hayter revealed to THR as to who was originally considered and approached for roles in the original “X-Men”.

For Professor X it was Terence Stamp and bizarrely Michael Jackson who were considered. For Wolverine it could have been Viggo Mortensen. Storm was a toss up between Janet Jackson and Mariah Carey (can you imagine the demands she would have made on set?). Hayter also confirmed that both Angela Bassett and Rachael Leigh Cook were actually the first choices for Storm and Rogue respectively but lost out as they demanded too far much money.

The Editor was also in the running but his demands for more lager were feared to possibly bankrupt the production. (‘you’re fired! – Ed)