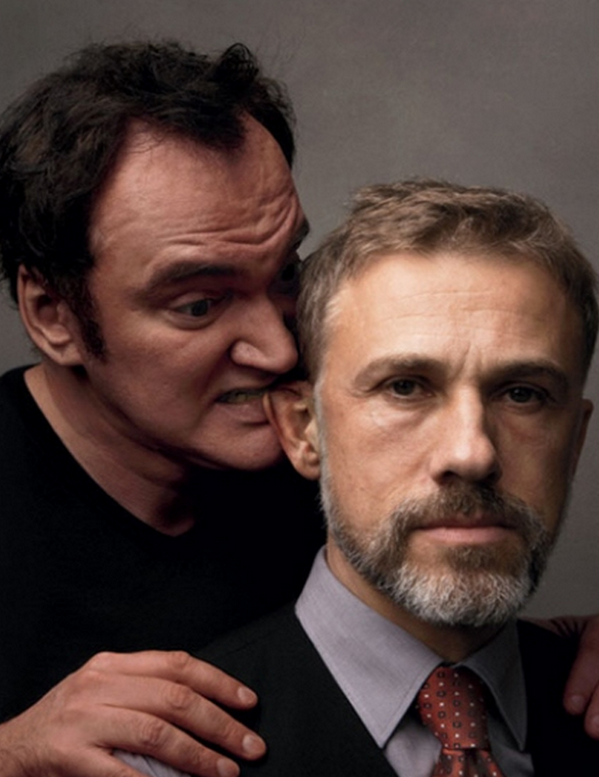 Talkative Tarantino regaled a packed house at Jerusalem Cinematheque on Friday about his career and revealed some interesting details equating his script writing with that of a 13-year-old child imagining writing an episode of their favourite TV series.

“If you’re a kid, you don’t know any of the rules and regulations, you just want to make the greatest Star Trek episode ever, a wild, crazy version of it — that actually sounds f**king exciting. My take on genre is not dissimilar; I want to deliver the pleasures that are there but I want to do it my way.”

His love of actors is well known and respectful telling the audience “When I have direction, I walk over to them and talk about it, it’s very intimate,” he noted. “I don’t scream at them across the set.” but still has a rule for them all regardless which is, “You have to know my dialogue backwards and forwards. Anything else and I could fire you and start again because you’re just disrespecting me. I am paying them to say my dialogue. That is their job. I like my actors, but I love my characters. I’m looking for that take where an actor just kicks into something — actors describe it as flying, they’re not them anymore, it’s the reason they become actors.”

He went on to say that Christoph Waltz’s performance as sinister colonel Hans Landa in Second World War action thriller Inglourious Basterds achieved exactly that. “Landa is the best character I’ve ever written and maybe the best I ever will write.I didn’t realise [when I was first writing him] that he was a linguistic genius. He’s probably one of the only Nazis in history who could speak perfect Yiddish.”

But most revealingly he spoke about the unsuccessful auditions he held for the role which almost ended with the film being scrapped . “I was getting worried. Unless I found the perfect Landa, I was going to pull the movie. I gave myself one more week and then I was going to pull the plug. Then Christoph Waltz came in and it was obvious that he was the guy; he could do everything. He was amazing, he gave us our movie back.”

He was then asked about his stated to intention to retire after 10 films meaning he has two more to go following The Hateful Eight (Tarantino counts Kill Bill: Vol 1 and 2 as a single film) but it now seems there’s a proviso, “I am planning to stop at 10 [films], but at 75 I might decide I have another story to do.”

It’s rumoured that Kill Bill 3 may be his next film but it’s not been confirmed…….