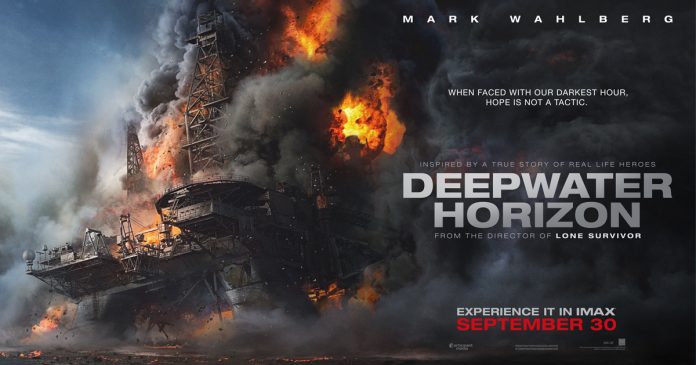 Our Editor has had his fair share of disasters none more so than his recent foray into building his own house extension and he went to a building site for some advice where he has told he could have a look round as long as he wore a hard hat. And so he went off to get his head measured by a female apprentice, by the name of Jemima  who was directing a truck onto the site to deliver some asphalt before they returned to the office for something hot to eat on such a cold day.  Having finished his look around the construction site he went home to be asked by his wife how it all went. ‘Very well’, he replied, ‘I was taken into a small shed by Jemima who told me that we would have a great time but that we’d need some protection and she measured me but she had trouble fitting me up  because I’m 7 and 3/8 inches and then she showed me where she wanted her asphalt and after that we went back to the office to have something hot on the table!’ He’s now sleeping in the spare room. The Deepwater Horizon explosion on the other hand was a disaster on an entirely different scale making headlines around the world with its massive oil leak contaminating coastlines for hundreds of miles and landing BP with a monumental bill.

From the very start the ominous hint of disaster is there when the area surrounding the oil pipe emits a single solitary air bubble from the sea bed before flitting to the home of oil rig engineer Mark Wahlberg and his family as he prepares to return to work on the rig. It’s here that we get more hints as to what ‘s about to go off as his daughter, in a rehearsal of her school class, ‘what my dad does’ talk  explains how water is drilled using a can of over agitated can of cola which spurts  everywhere. Along with Kurt Russell the pair of them fly out to the rig and it’s here that the drive to hit targets and make money is pushed by John Malkovich in one of his enjoyable bad guy roles as the company man pushing the crew to meet targets regardless of the consequences.  It’s not without a touch of irony that on the brink of disaster Kurt Russell is presented with an award for safety before the inevitable happens. Director Peter Berg slowly cranks up the tension and you can’t help but think, ’Please don’t let this happen’. But it’s only 6 years since the disaster and you know it’s coming and Berg orchestrates the explosions extremely well and,  just as the disaster keeps on escalating until  you think it can’t get any worse, it does.  It is an utterly hellish vision as flames engulf both the rig and many inside and the film doesn’t flinch from hard to watch moments such as Kurt Russell being lacerated by flying glass. The spectacle is balanced by the human side and as with anything thing of this scale it’s the selfless acts of heroism and sacrifice that shine through.

Oli rigs do have a typically macho image and there are only really two female characters in this one played by Kurt Russell daughter Kate Hudson as Wahlberg’s wife who sits and home and worries. It a shame that although this is the first film she‘s made with her father they share only one scene and that’s wordless. The other female is an ballsy engineer played by Gina Rodriquez but she too is reduced to a simpering damsel in distress who has to be rescued by Wahlberg and maybe that was the case on the night in question but it leaves the film with no really strong female characters.

The film is something of a throwback to those classic disaster movies of the seventies playing like a cross between The Towering Inferno and The Poseidon Adventure with the caveat being that this is all too true and depressingly it’s the ends credits that bring it home that in the compensation crazy US the courts found that the two of the executives alleged to have been responsible for instigating the disaster had their case against them for manslaughter dismissed. Nonetheless it didn’t stop everyone else making  a claim against BP to get their handout. Although there’s a grim nod to the integrity of the company that it quickly paid out as opposed to the 1984 Bhopal disaster in India where over two thousand people died from an industrial gas leak and even more suffered from after effects though it took almost 20 years for the US company to admit any degree of liability. After 87 days and millions of gallons of oil pouring endlessly into the sea it was the biggest environmental disaster ever in the US and 11 of the oil rig workers died in the accident. Unfortunately the film can’t resist the corny mournful song on a screeching harmonica playing over photos of those who lost their lives.  And that’s really the problem with it that though this is a tragic true story which it wants to present as such it still can’t resist the temptation to present the explosive carnage as entertainment.