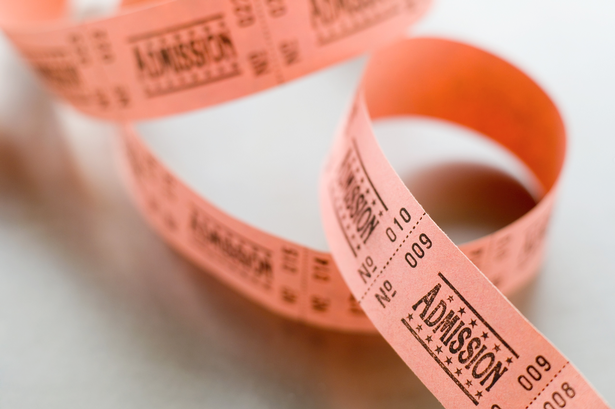 As reviewers we’re in a fortunate position when we see films but we’re also accutely aware of the cost of a cinema ticket especially in London’s Leicester Square. However we’d still argue that’s cheaper than a night out in a West End theatre.

Anyway it appears that the UK has one of the most expensive cinema tickets in the world as new research reveals that here we pay much more for a ticket than the national average suggests. It’s no longer a cheap night out particularly if you’re with the Editor who insists on buying a dustbin of popcorn, footlong hot dogs and cheesy chilli nachos all washed down with a bucket of cola.

So with admissions leveling off are the cinemas facing an audience backlash in the UK?

In the UK average price of a cinema ticket  is between £7 and £8. (The UK Cinema Association puts it at £7.21)  But research for a UK-based website, Voucherbox.co.uk, across the main chains had a few shocks .When they compared the cost of a standard 2D ticket for the screening of X-Men: Apocalypse on the same day and at the same time in nine cities around the UK, it revealed the same film that cost £15.99 in London could be seen for £4 in Cardiff (which we can personally attest to being a great city to have a night out in!)

Actually £15.99 is by far the cheapest ticket in central London due to a West End premium and a single Friday-night ticket to watch Jason Bourne at Odeon Leicester Square was a huge £18.50. On the other side of the square at the Empire Leicester Square Star Trek Beyond in 3D would cost an adult £22.45 –  three times the average ticket price! That’s more than 300% than in Cardiff!

Apparently  though the UK is not alone as cinema admission prices are also rising in South America and Asia Pacific too. According to global cinema research carried out on behalf of accountant PwC, the number of tickets sold in North America will fall during the 2016-20 but box-office revenue will rise as ticket prices creep upwards. In fairness with  IMAX, superhero movies, event cinema, virtual reality, surround sound and luxury seating its hardly surprising that prices are on the rise and it seems that research done for the Film Distributors Association shows that audiences are noticing too. Although exhibitors are deny they’re making huge profits and trot out some old pony about “dynamic pricing models” and highly sophisticated algorithms to set ticket prices. However the Vue cinema at London’s premiere shopping mall offers tickets at everything from £2 to £20).

Odeon & UCI Cinemas Group, admits that ticket prices vary depending on type, time since release, the age of the guests and the number of people booking at one time and it’s family tickets are cheaper than buying separately.

Personally we try to support the small independently owned cinemas – (there’s a great one in Broadstairs in Kent).

Let us know what you’re paying to see a film…..