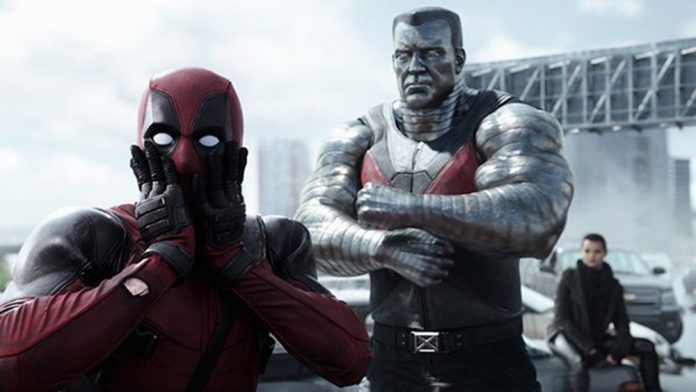 With Deadpool (now out on dvd/blu ray) having a field day with 4th wall breaks we thought we’d have a look at some of the best 4th wall breaks in films where characters turn and look at the audience usually to speak directly to them…..

These are just some and there are loads more in films such as ‘Fight Club’ ‘The Wolf of Wall Street’ even ‘Silence of the Lambs’ featured several scenes between Hannibal and Clarice where they spoke directly to the camera.