Alice Lowe might not be a household name but her  appearances in films such as ‘Sightseers’ and the excellent self penned film 2016’s ‘Prevenge’ which launched at the Venice Film Festival – playing at other notable festivals including TIFF, London, AFI and SXSW – and garnered Lowe a BIFA nomination for Debut Director. Well now she has written and directed another feature film where we will see Alive Lowe the TimeStalker!

Lowe once again brings her subversive, irreverent and hilarious sense of humour to the screen with a reincarnation rom com TIMESTALKER – a tale of one woman’s unrequited love spanning several centuries and is due to start filming this summer in the UK.

TIMESTALKER follows hapless heroine Agnes (Alice Lowe) through time as she repeatedly falls for the wrong guy, dies a grim death, gets reincarnated a century later, before meeting him again and starting the cycle anew. It is one story told over many periods, all with the messy thrills and spills that come with daring to follow your heart. Or maybe your loins… 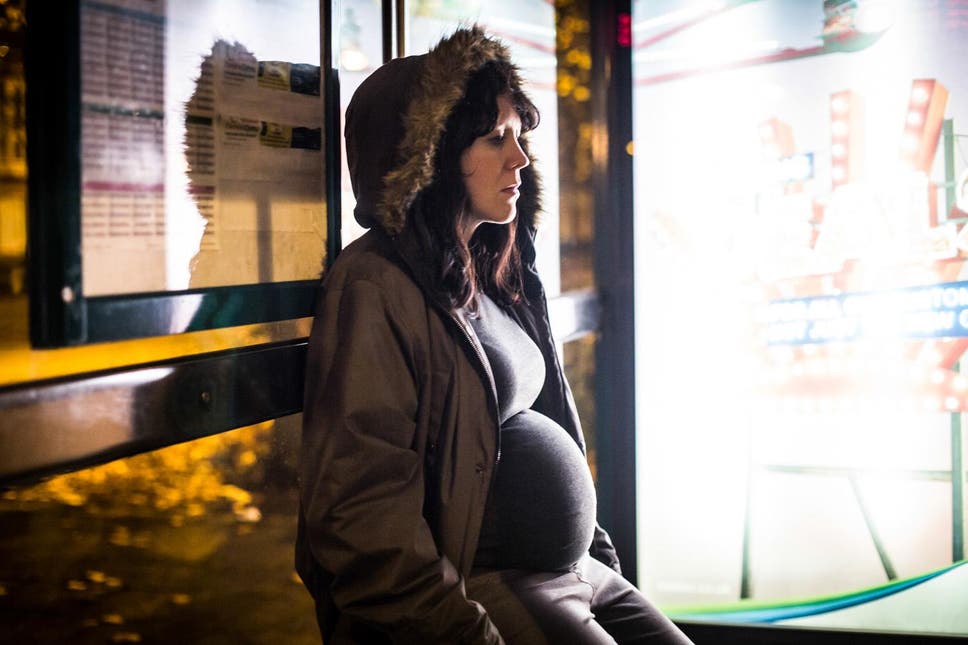 TIMESTALKER will see Lowe joined in front of the camera by Sam Riley (Maleficent) and the deserving of a wider audience, Natasia Demetriou (one of the few highlights in Eurovision Song Contest: The Story of Fire Saga) as well as actor- singer-songwriter Jacob Anderson. The cast will recur throughout each historical period depicted in the romantic comedy, as the film playfully travels in time, taking props and the odd extra along for the ride. Audiences will delight in seeing heroine Agnes pursue the love of her many lives through various moments in history and into the future: 1680s Western Scotland; 1790s Rural England; 1980s Manhattan; and apocalyptic 22nd Century. Sometimes it takes many lifetimes to learn to break negative patterns. So it seems that Alive Lowe the TimeStalker will be moving around the world a lot

“This film is my homage to the most romantic epics. Lavish, lush and overflowing with emotion! This film is going to be shameless. All blusher and petticoats and suicidal lovers….. Romance Isn’t dead!” said Alive Lowe the TimeStalker.