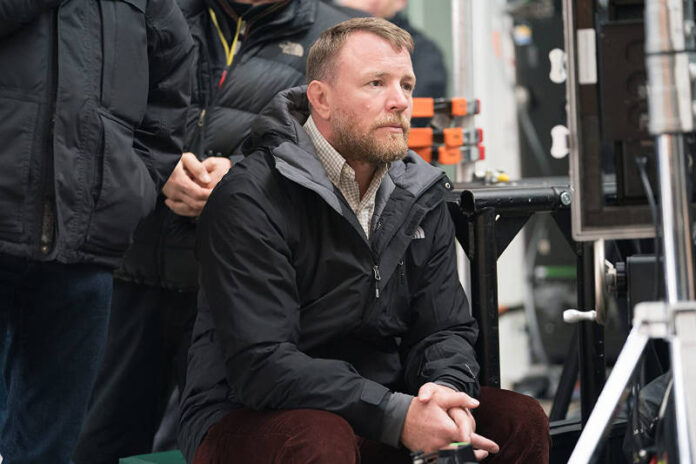 We very much like Guy Richie’s style of filming and last year ‘The Gentlemen‘ was a return to form even though he had achieved huge box office success with the live action version of Aladdin – film that took us by surprise when we found he was to helm. Currently filming ‘Five Eyes’ it looks we can look forward to Guy Ritchie’s World War 2 film as his next.

He has been incredibly busy since Aladdin with ‘Wrath of Man’ already wrapped and ‘Five Eyes’ coming towards the end of its shoot and a TV series of ‘The Gentlemen‘ pending. Guy Ritchie’s World War 2 film will be the spy thriller, “Ministry of Ungentlemanly Warfare” that will be based at Paramount Pictures and Jerry Bruckheimer Films and is adapted from Damien Lewis’ book about how British Prime Minister Winston Churchill created a black ops team what could be let loose upon the enemy and that he could deny existed. The group, populated by criminals and rogues, did dirty work in African and European locales, changing the course of the war but also inventing a whole new kind of warfare. 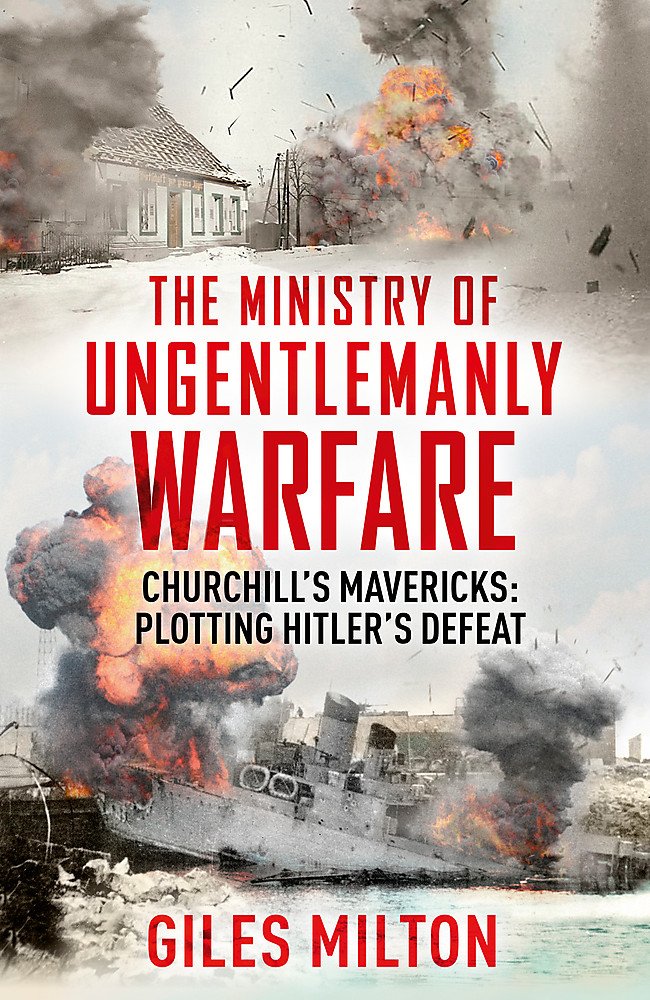 As well as directing Guy Ritchie has been set to co-write along with Arash Amel, Paul Tamasy (‘The Fighter’ and the underrated ‘Patriots Day‘ the true life story of the Boston marathon bombing – see the cop who found terrorist talk about the film HERE) and Eric Johnson.  Guy Ritchie’s World War 2 film has been dubbed “part Dirty Dozen, part Inglourious Basterds,” and it is sounding like the sort of project that he style is ideally suited to.

Jerry Bruckheimer and Chad Oman are producing both of which have worked with Ritchie before and neither are strangers to big bombastic blockbusters too numerous to mention in full but with over 100 producing credits to each of their names.