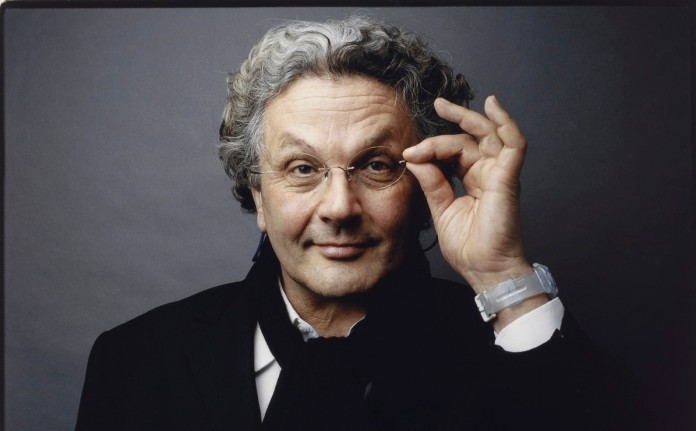 This year the at the 69th Cannes Film festival (May 11-22) Mad Max director George Miller will find himself in an interesting position ……..presiding over the jury.

It was in Cannes last May that Mad Max: Fury Road received its world premiere. The action reboot, starring Tom Hardy and Charlize Theron, was shown Out of Competition to critical acclaim and has been picking up awards ever since. It is nominated for 10 Oscars, including Best Picture, and seven Baftas.

Miller said: “What an unmitigated delight. To be there in the middle of this storied festival at the unveiling of cinematic treasures from all over the planet. To spend time in passionate discourse with fellow members of the jury. Such an honor. I’ll be there with bells on.”

As well as heading the jury, it will be down to the 70-year-old director to award the prestigious Palme d’or at the close of the Festival.