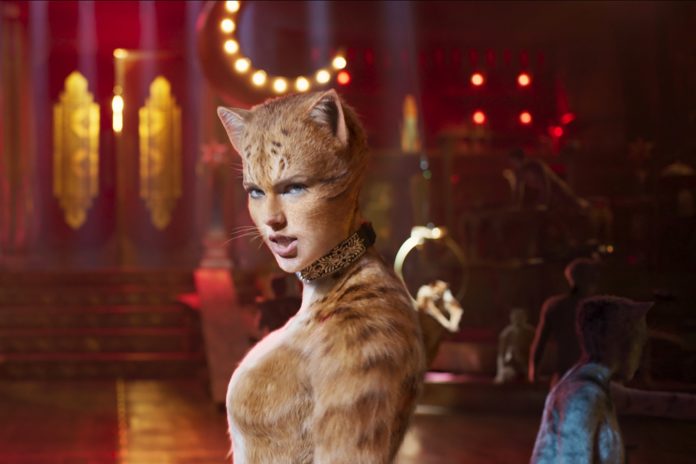 Yes well we couldn’t  resist it but the CATS arse is the dog’s bollocks for this is a great story. Now the derision that met the release of CATS has been well documented (read our review HERE) but it turns out that there is a rumoured other cut of the film destined for cult status.

The story started circulating that a friend of a producer on the film get loose lipped revealing that the film’s VFX artists had inserted hundreds and hundreds computer-generated shots of a Cats arse in every scene with the actors playing the felines. However it didn’t quite turn out to be the cats arse shots we were expecting as rather than having been specifically designed that way the CG fur simulations were “groomed or just folded in a way that really REALLY looked like very furry lady genitals and buttholes by accident”. Consequently the VFX crew had to quickly remove them and the studioo, Universal would neither confirmed or denied the rumour telling Vanity Fair they would like to preserve the “magic and mythical nature” of the film. Apparently the only arse they did keep in the film was James Corden. 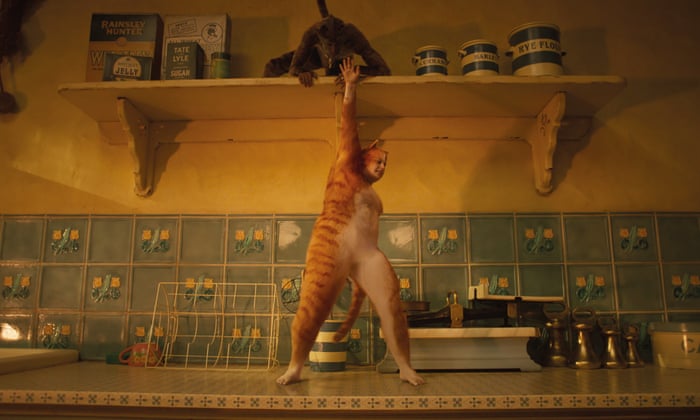 But the cats arse saga continues as the ‘producers friend’ went on to say that Cats had one other significant shot saying, “There was a shot which had one of the cats peeing, like literally peeing. Cat is facing towards screen, you can see everything. That shot was client final, however when I saw in the theatre, seemed like they took off the pee effect.”

Apparently the moment is ‘The Old Gumbie Cat’ song with Rebel Wilson’s cat with the moment occurring when “she goes over the sink” and stops a bit whilst facing the screen – that’s when the peeing took place.

The tag #ReleaseTheButtholeCut has been trending although mercifully no one wants to really see cats pee especially as the landlord of our local pub, The Nags Head seems to have trained them to do it in the bottles of lager he serves our Editor.