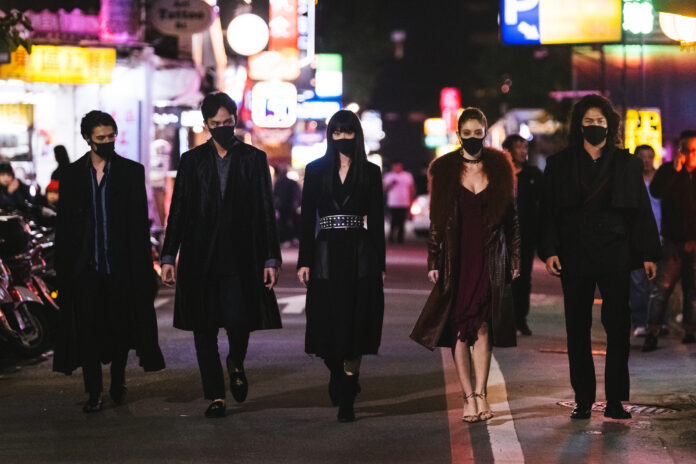 With Dead and Beautiful following five friends, each of whom are sons & daughters of immensely wealthy parents, the wannabe socialites are ultimately unemployed vacuous blood sucking leeches leading a parent funded lifestyle and in that respect it must be like watching a documentary for the likes of Brooklyn Beckham & Paris Hilton. But that these five are blood sucking leeches is apt when they find themselves turned into vampires after one of them arranges a trip into a jungle to meet the shaman of an endangered indigenous tribe.  It’s the sort of misjudged idea that students do in their gap in their laughable quest to ‘find themselves’ only to return home for their friends to wish that what they had found had been left in whatever hellhole they had visited. 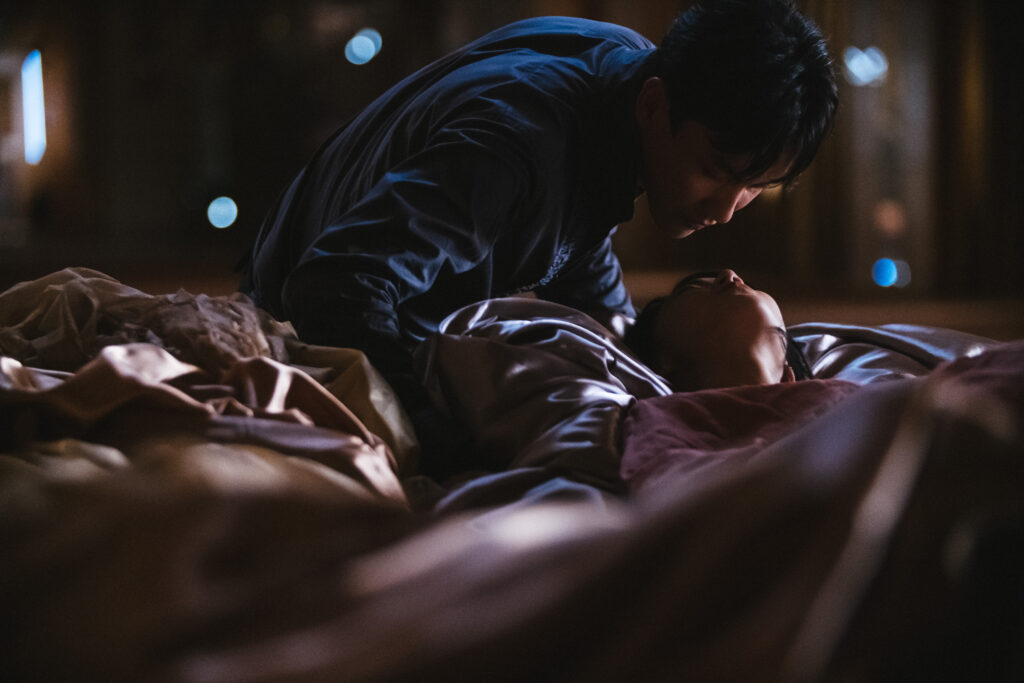 But once there the five start chugging on what is essentially an organic crack pipe, passing out and waking up to find the shaman dead and each of them having sprouted fangs. It slowly dawns on them that they are vampires with an ability to suck the life out of anything good  in a way not seen since Meghan Markle married Prince Harry. That the friend who organised the catastrophic trip claims it to be some sort of spiritual cleansing is about as convincing as the occasion when our Editor persuaded the AnyGoodFilms writers to go for colonic irrigation only to find it was his mate, a local council  park keeper, with a garden hose. (‘You’re fired!’ – Ed) Whilst some of the group embrace their new life others are traumatized bleating the unintentionally hilarious lines, ‘I will hate you for giving me gangs without asking!’ and it’s difficult to sympathize with the plight of such privileged and a not especially likeable group. 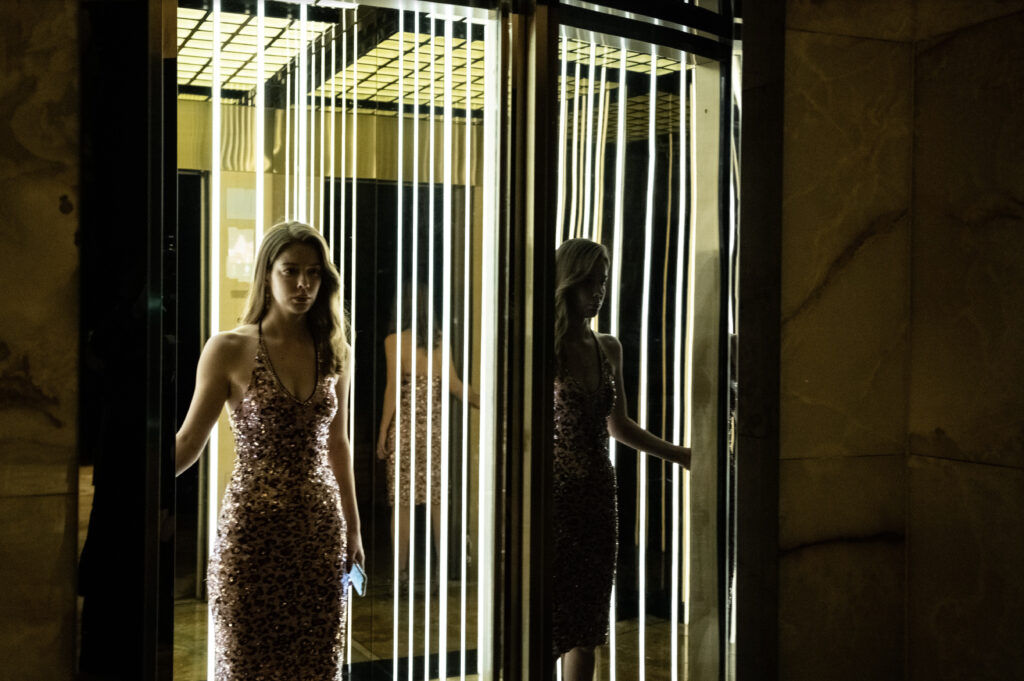 Though there’s plenty of sly digs at social media as one tries to get her instagram account trending with her new found fang fame whilst the others make vlogs and the aptly titled dead and beautiful works better as a social satire than as a horror.

Here’s the Dead and Beautiful trailer…….

DEAD AND BEAUTIFUL PREMIERES ON SHUDDER ON 4TH NOVEMBER 2021