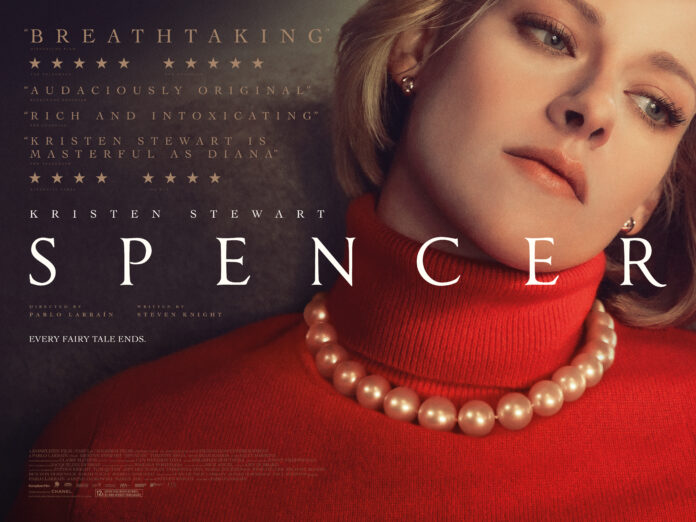 Whilst a family Christmas, for some, can be grim affairs ending with full scale domestic warfare ending only with the arrival of the police carting everyone off for a microwave Christmas meal in custody. The only people to get it worse seem to be those in the Christmas Day edition of Eastenders. For Princess Diana the celebrations that started on Christmas Eve 1991 became a  turning point for her according to director Pablo Larrain’s film, ‘Spencer’. Thrust into the limelight she was the most famous woman in the world whose own personal world was falling apart by the knowledge of her husband’s affair leading to a feeling of increasing isolation trapped in the confines of royal tradition.  That in herself was feeling is made clear from the very start as she arrives late at Sandringham despite having been bought up in the area.  Finally arriving she has to engage in the bizarre ritual of ‘weighing in’ an apparent age old royal tradition at Christmas which serves only to exacerbate her bulimia. 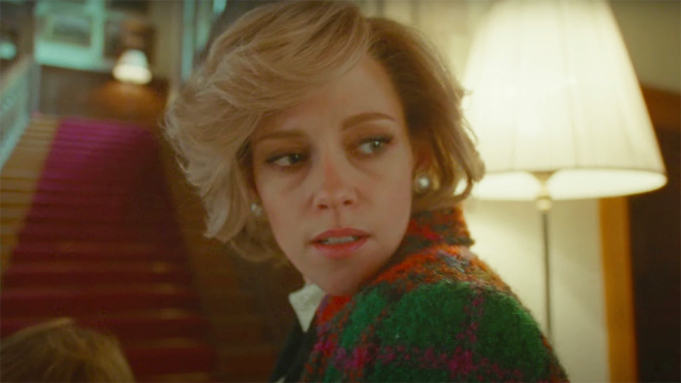 That Diana was lonely and isolated is emphasized by the cavernous palace exuding all the warmth and welcome of parents at a children’s party when Prince Andrew walks in. With a disintegrating marriage and Diana now sleeping alone its only her sons who give her any comfort seconded by two members of her staff – dresser and confidante Maggie (Sally Hawkins) who is soon removed and the head chef Darren (Sean Harris) himself part of the monarchy machine but keen to see her survive and make it through her private hell and warning her that everything that the staff see her do and say is currency. It’s good advice but also serves to isolate her further not knowing who she can really trust. It’s well known what Walls have and it’s not sausages and the beady eye of Major Gregory (Timothy  Spall) is seemingly ever present like a bulldog faced version of Mrs Danvers and in that respect  Spencer plays like The Shining meets Rebecca with Diana having visions of Anne Boleyn who lost her head to a King whilst Camilla was presumably giving head to a future king. The Spencer  discordant  sound track sounding like  a bunch oh of session musicians tuning up reflects Diana constantly churning and borderline paranoid state of mind. 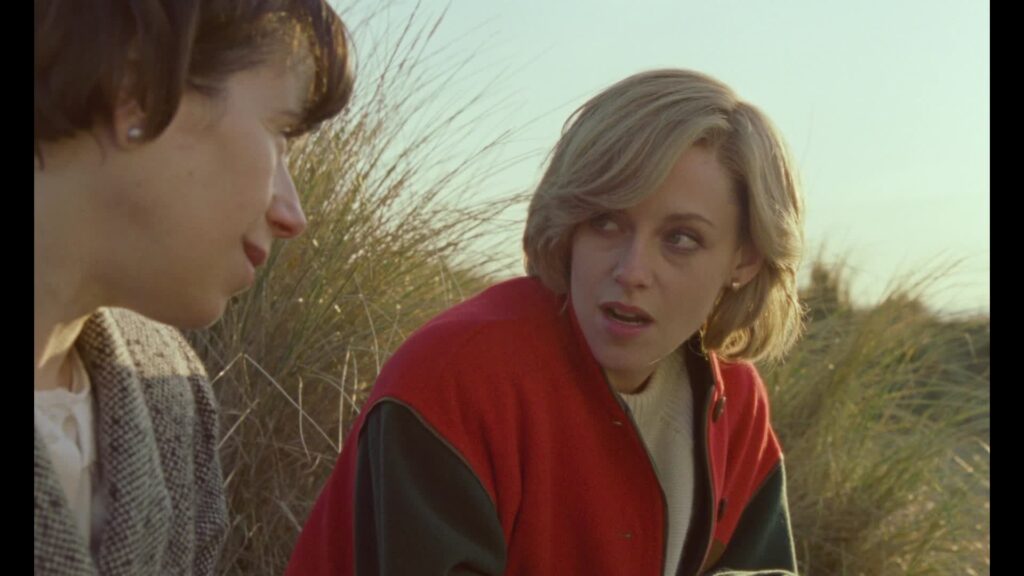 Spencer has a distinctly Republican angled script in its presentation of a largely dispassionate Royal family and the script is loaded with a sense of heavy foreboding starting with Diana’s lack of punctuality for Sandringham asking Darren , ‘Will they kill me do you think?’ It is deliberately provocative in light of the conspiracy that would come in the aftermath of that fateful night in August 1997. 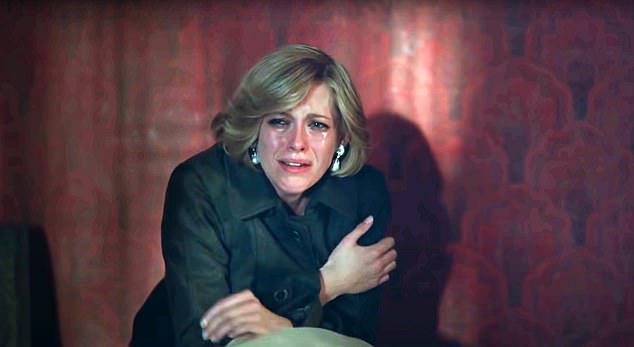 This has Kristen Stewart as Spencer front and centre in every scene with the other Royals barely glimpsed and acting more as onlookers to Diana’s increasingly public turmoil and when they are seen many of them look like they’re from a low rent look-a-like agency grateful for a block booking of its clients. Kristen Stewart, given the right material, has proved that she is a very good actress and  Spencer is absolutely  her film disappearing into the role adopting every mannerism and coquettish glance and softly spoken concern and it is a sympathetic portrayal and as it draws to a close there’s a bitter sweet  feel to what would be a temporary moment of freedom before ultimate tragedy. There’s little here that isn’t known and that it starts with,  ‘A FABLE FROM A TRUE TRAGEDY’ suggests a certain degree of artistic licence but as a portrait of a bird trapped  in a gilded cage this is engaging secured by a compelling central performance