Filmmaker David O. Russell has quite a reputation for his fiery on set demeanour. His film ‘Three Kings’ with George Clooney was fractious and the blazing on set row whilst filming ‘I heart Huckabees’ with the director calling Lily Tomlin the c-word was notorious. But perhaps its a means to an end because between 2011 and 2014 he was Oscar nominated five times as Best Director and Best Screenplay categories. He seems to have calmed down considerably over the years and regularly attracts an A-list acting cast to work with him and news is now in of David O Russells ensemble film. 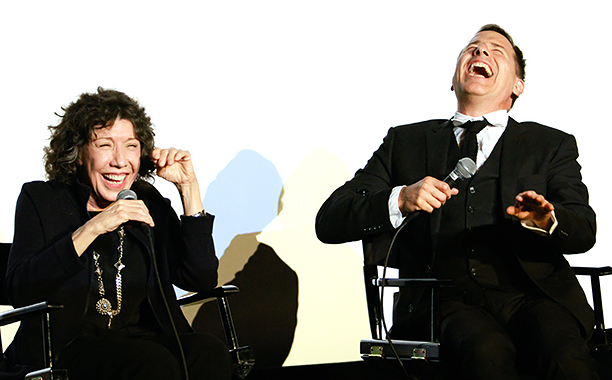 The film, his next feature at New Regency and 20th Century Studios, already had an impressive cast anyway that included Christian Bale, Margot Robbie, John David Washington, and most recently Rami Malek and Zoe Saldana. Well it has now been announced that but nine more top acting names have joined what looks like David O Russells ensemble film with one of the biggest star casts in many, many years.

So filling out the stellar cast even further will be Robert De Niro, Mike Myers, Timothy Olyphant, Michael Shannon, Chris Rock, Anya Taylor-Joy, Andrea Riseborough, Matthias Schoenaerts, and Alessandro Nivola. David O Russell’s huge ensemble film will be based on an original idea from the five-time Oscar-nominated filmmaker and shooting is now underway in Califonia.

De Niro has worked with the director before but the addition of Mike Myers is interesting having kept a very low profile since the catastrophe of The Love Guru that bombed like the RAF over Dresden. Since then he has had minor roles in Tarantino’s ‘Inglourious Basterds’ and most recently he was unrecognizable as the records company boss in the Oscar winning Bohemian Rhapsody (see him at the Wembley World premiere HERE).
Russell has assembled an interesting mix of actors