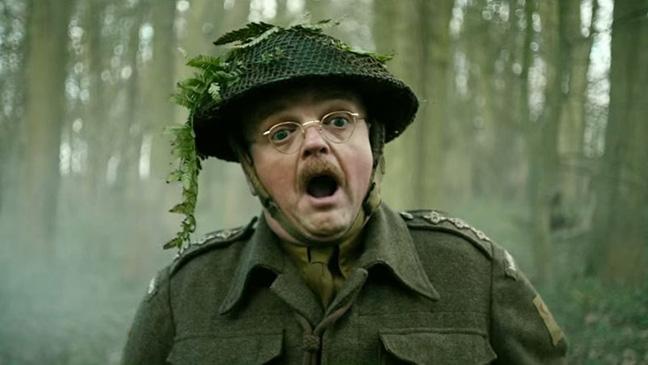 Film of the classic tv series – ‘Don’t Panic!’… at least not too much anyway.

Not a film about lumpy skinned poultry but a film with Jack Black in tale of US horror author R L Stine whose his inner demons are set free on a town.

Bryan Cranston tries to win the Best Actor Oscar from Leonardo DiCaprio as the eponymous screenwriter and his alleged commie ideas.