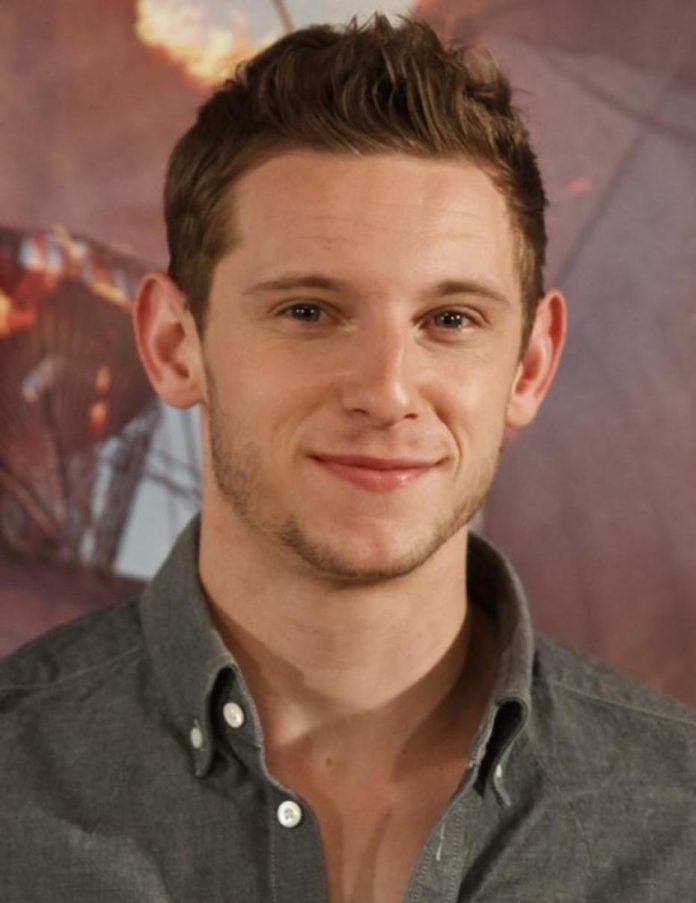 Starring Vanessa Redgrave, Joins Annette Bening, Jamie Bell and Julie Walters filming is about to start in Liverpool on the the film adaptation of Peter Turner’s Acclaimed Memoir, ‘Film Stars don’t die in Liverpool’. The production will also film on location in London and Pinewood Studios

Produced by Barbara Broccoli (Spectre, Skyfall) and Colin Vaines (Gangs of New York, The Young Victoria, Ralph Fiennes’ Coriolanus, W.E.) the film will be released in the UK in 2017.

Th film follows the playful, but passionate relationship between Turner (Jamie Bell) and the eccentric Academy Award® winning actress Gloria Grahame (Annette Bening). What starts as a vibrant affair between a legendary femme fatale and her young lover, quickly grows into a deeper relationship with Turner being the one person she allows herself to turn to for comfort and strength. Their passion and lust for life is tested to the limits by events beyond their control.

Certainly got a good cast but too early to say yet what the tone will be like…..