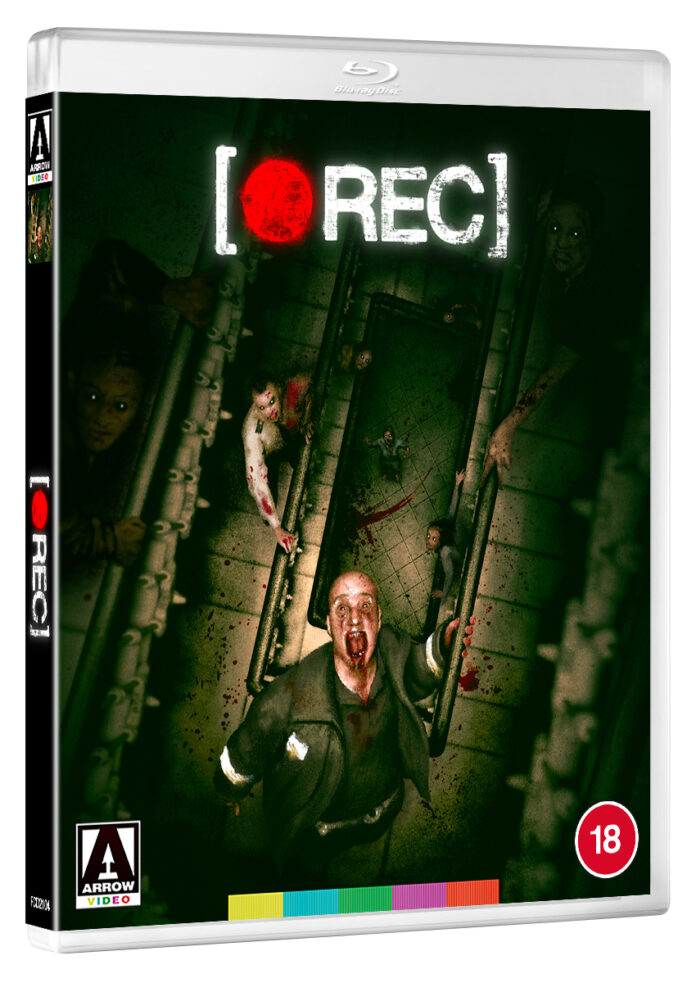 1999’s ‘The Blair Witch Project’ has a lot to answer for. The found footage film detailing three students journey into a forest investigating the legend of the Blair Witch only for things to go awry was the film that launched the genre helped by a quite brilliant and groundbreaking  promotional website campaign in the fledgling days of the internet. Its monumental box office success earning $248m off a paltry $60,000 budget, barely a week’s catering budget on a studio blockbuster. Like any success it opened the flood gates for more ‘found footage’ films for almost a decade afterwards. But for every decent variation on the theme such as ‘Paranormal Activity’ & ‘Cloverfield’ we were deluged with a glut of such utter rubbish that even recyclers wouldn’t touch it.  But one of the very best films in the genre was 2007’s [ Rec ] co-directed by Jaume Balaguero & Paco Plaza. 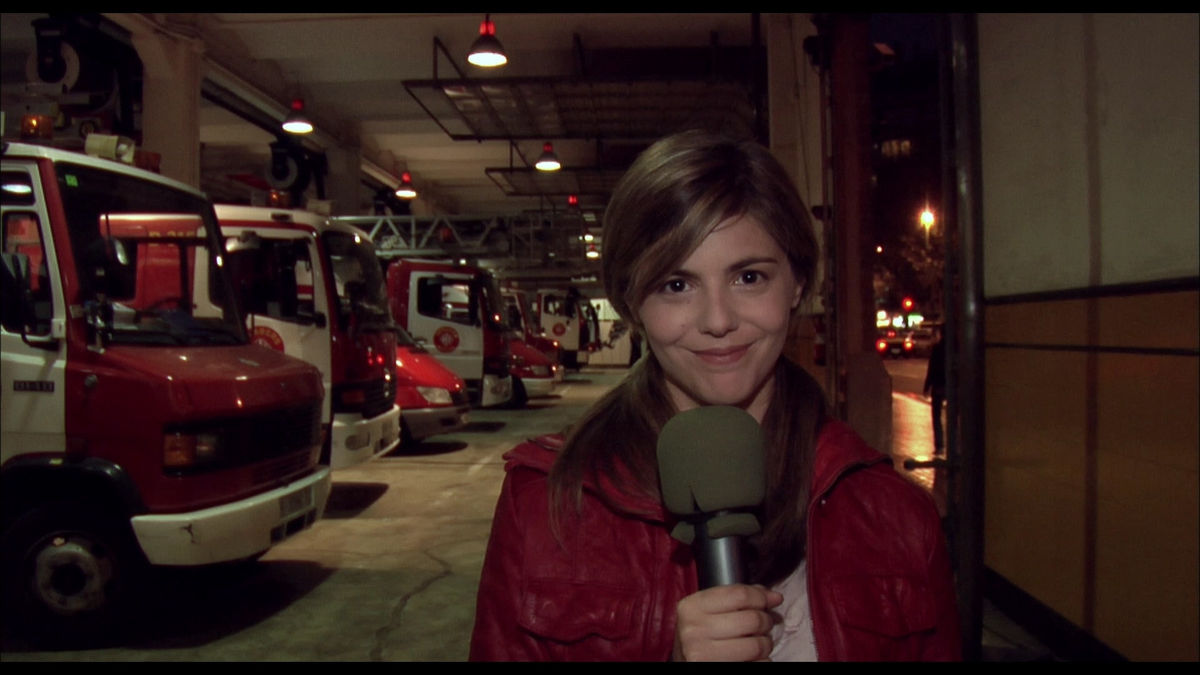 In keeping with the PoV style of the genre [ Rec ] followed a TV film crew of the show, ‘While you’re asleep’ with a young enthusiastic TV reporter and her camera man follow a crew of fireman on a night shift when they get a call to attend an apartment building. Things almost immediately go awry when they find themselves locked inside with the residents and something terrifying which picks them off one by one. A simple idea that works brilliantly with the building in darkness and no one able to get out as things go bump in the dark and the residents & fire crew get bumped off in the dark.

Balaguero and Plaza had auditioned a cast of unknown actors testing their ability to improvise because the nature of the filming meant that they wanted genuine reactions  to what they had in store for them  and adding to the realism was the casting of real life TV anchor Manuela Velasco as Angela with her cameraman played by the films actual DoP Pablo Rosso.  With a cast wearing prosthetic make including a small child and the ‘Medeiros Girl’ an especially creepy character in the film – though in reality its actually a tall, skinny, sunken chested guy – the scares and shocks were lent a level of immediacy with its first person filming and made [ Rec ] an effectively creepy and scary horror experience. It’s success generated three further sequels over the next seven years all decent films which opened the film’s central conceit out into the wide world proving oddly prescient in  light of what we’ve endured throughout 2020. 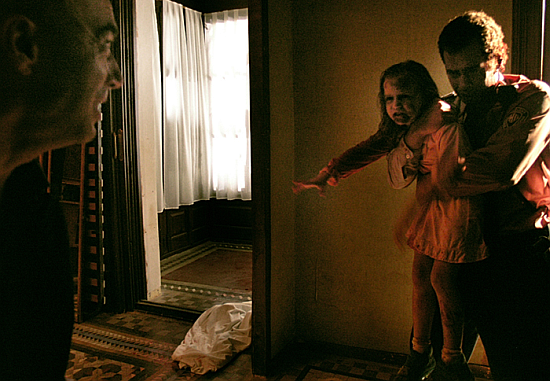 The [ Rec ]  blu-ray is another release from Arrow video and as is so often the case with their releases there is an extensive number of extremely good bonus features some of which are carried over from previous Home Ent releases of the film and some of which are new. Amongst the bonus features is an insightful commentary track but also a decent archive ‘making of’ featurette. But there are a whole load of other bonus features about the making of [Rec] that includes the directors in the production offices with a ‘how to’ guide on making a low budget horror using your mobile phone. There’s also the usual  deleted scenes, trailers, and an award winning short film made by Plaza called, ‘Grandparents’ . Those wanting more of an insight into the film will enjoy the ‘Fantastic 4’, a featurette with the four principals behind the film talking at a fan Q&A and revealing further behind the scene facts. Unusually there’s also  two versions of the film a theatrical version at the normal 24 fps (frames per second) as well as a production version  shown at 25fps. 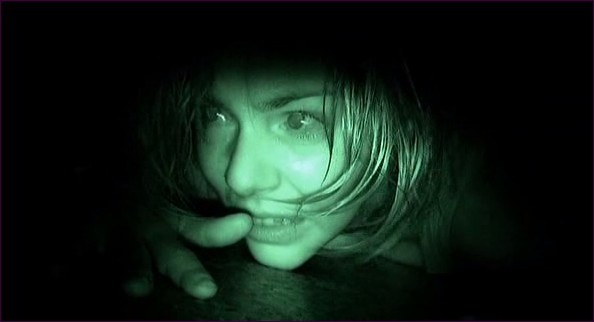 Pacy and powerful,  Rec was and remains one of the very best ‘found footage’ films from the genre and as ever Arrow Video has put a lot into this disc and is an essential buy for fans of the genre an even and if you’ve not seen the film before it’s well worth making the effort to see it.

[REC] is RELEASED ON BLU RAY ON 4TH JANUARY 2021 AND IS AVAILABLE TO STREAM ON ARROW: https://bit.ly/AVCUK