On 11th August 2014 the world of entertainment was rocked by the suicide of Robin Williams. The much loved comedian and actor had been deeply troubled by bouts of depression before committing suicide leaving many asking why shamed sports commentator Andy Grey couldn’t have suffered from depression instead. Robins Wish is a documentary from Tyler Nowad which focuses on the last couple of years of the actors life as told by David E Kelley producer of his final TV series ‘The Crazy Ones’, Shawn Levy director of the ‘One Night in the Museum’ franchise but centring on his 3rd wife Susan Schneider Williams having happily settled down in Marin County with her. 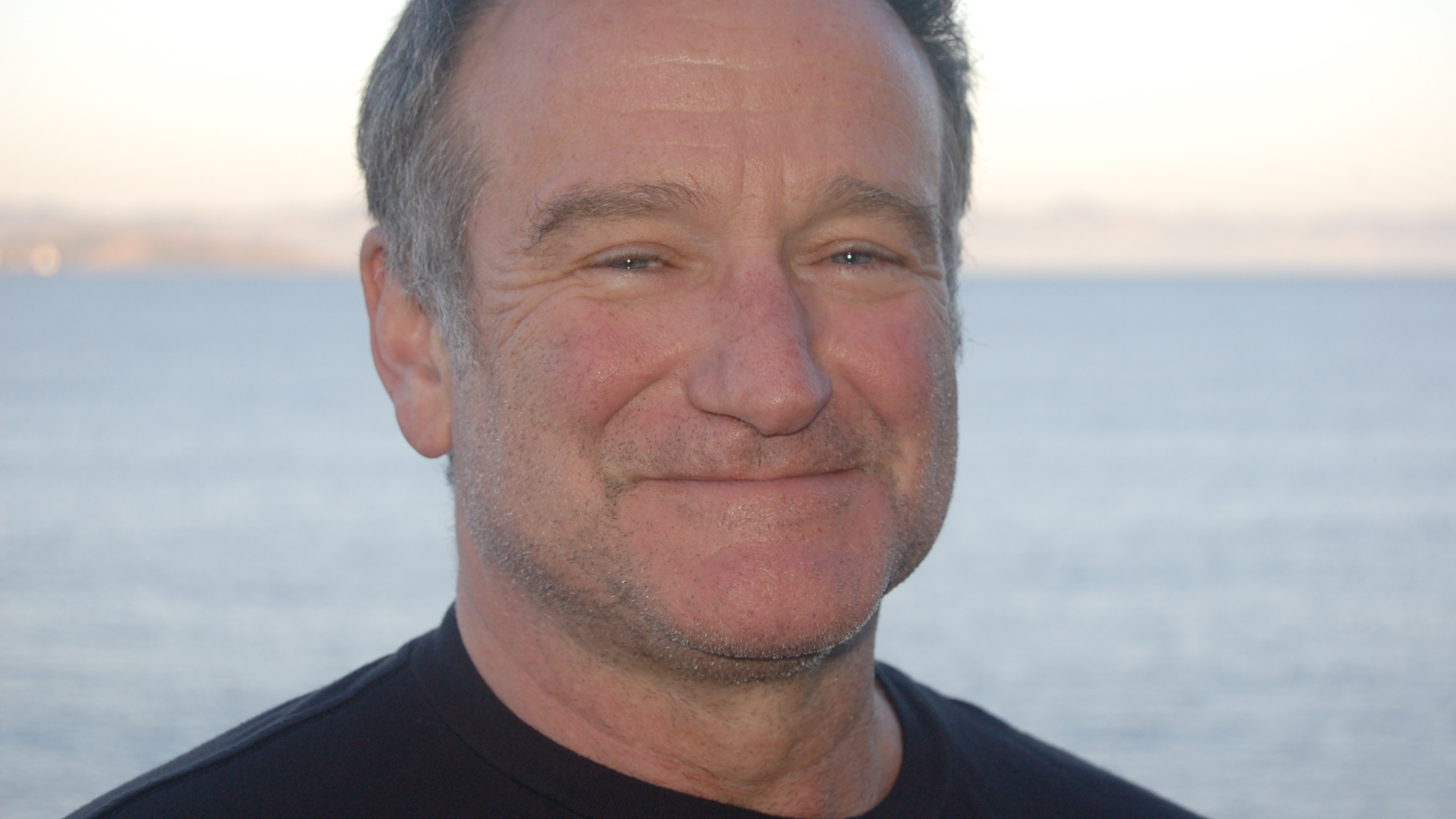 The media as ever speculated that someone who seemed continually so high on the elixir of entertaining must have had his down moments and it’s those down moments that tipped him over the edge. What the documentary reveals is that it wasn’t depression but rather that he had Diffuse Lewy Body Dementia a rapid degenerative disease of the brain, a disease without cure that saw him suffering from panic attacks and misbeliefs about himself for which he could not understand . Yet despite all the symptoms the disease remained undiagnosed until the day he took his own life. The three main contributors were only too aware that Robin wasn’t himself, his spark was diminished and he just didn’t want to perform. Completely out of character for someone who so willingly and voluntarily performed ad hoc at a local comedy theatre.  But the comedians who performed their started to notice that he stopped hanging out in the green room. Levy, who directed him in what would be his last screen performance, recalls the actor having trouble remembering his lines and wasn’t engaging with the crew as he normally would. It’s certainly noticeable on a second viewing of that third Museum film that his performance doesn’t have its usually sparkly eyed joie de vivre he bought to his other films. 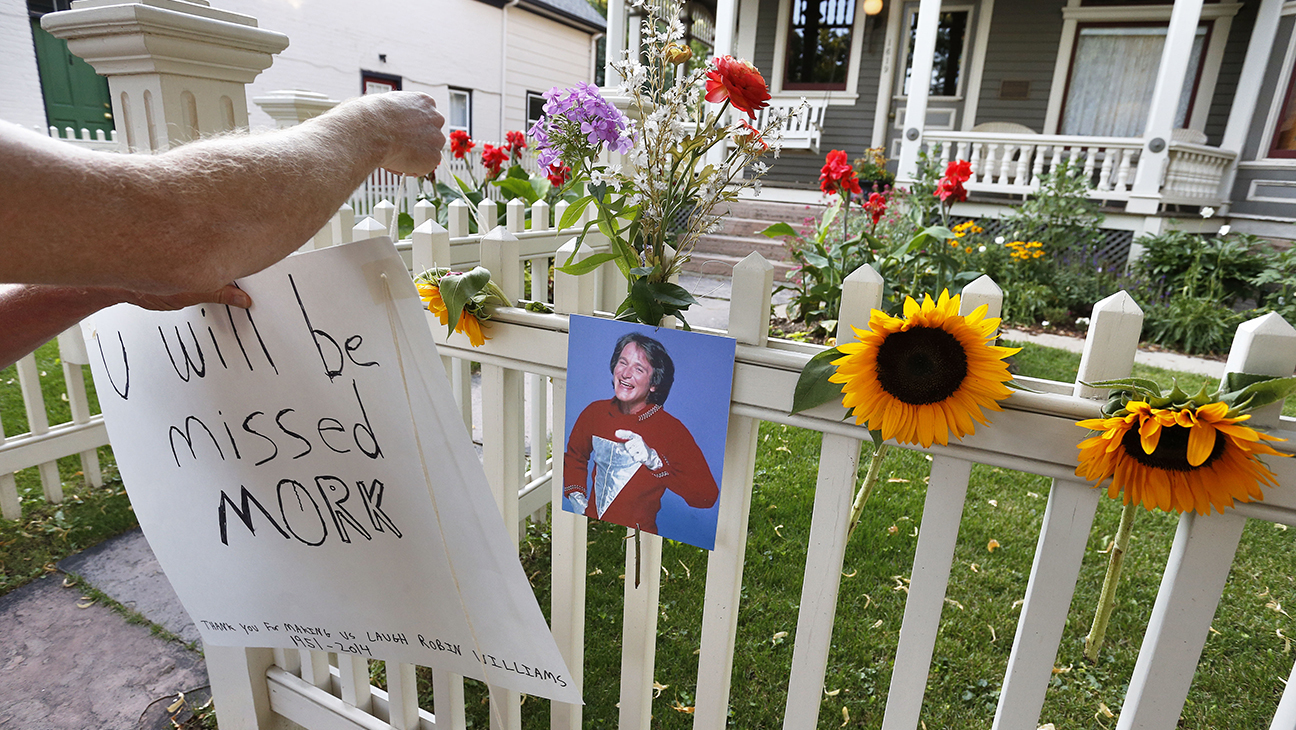 Kelley and Levy are still traumatized about his death beating themselves up about what they could have done and there’s an especially moving moment as his widow recalls the circumstances of the morning of his death and at this point it does feel intrusive.  Robin’s Wish is a documentary that is a plea for understanding of a truly terrible disease which was overlooked with the actor being diagnosed with early stage Parkinson’s disease with maybe 10 years ahead of him. That in itself would have been a bombshell for an actor as energetic as Williams but the documentary doesn’t go into the detail that might fathom out as to whether this might be why he took such a decision to end his life. Neither does it really address the fallout of those  that are left behind dealing with their grief but it does at least give some insight as to what Robin Williams was struggling with. It’s a bitter irony that an actor who bought so much joy to so many was so deeply troubled but that Robins Wish appeared to be that he chose to die alone.