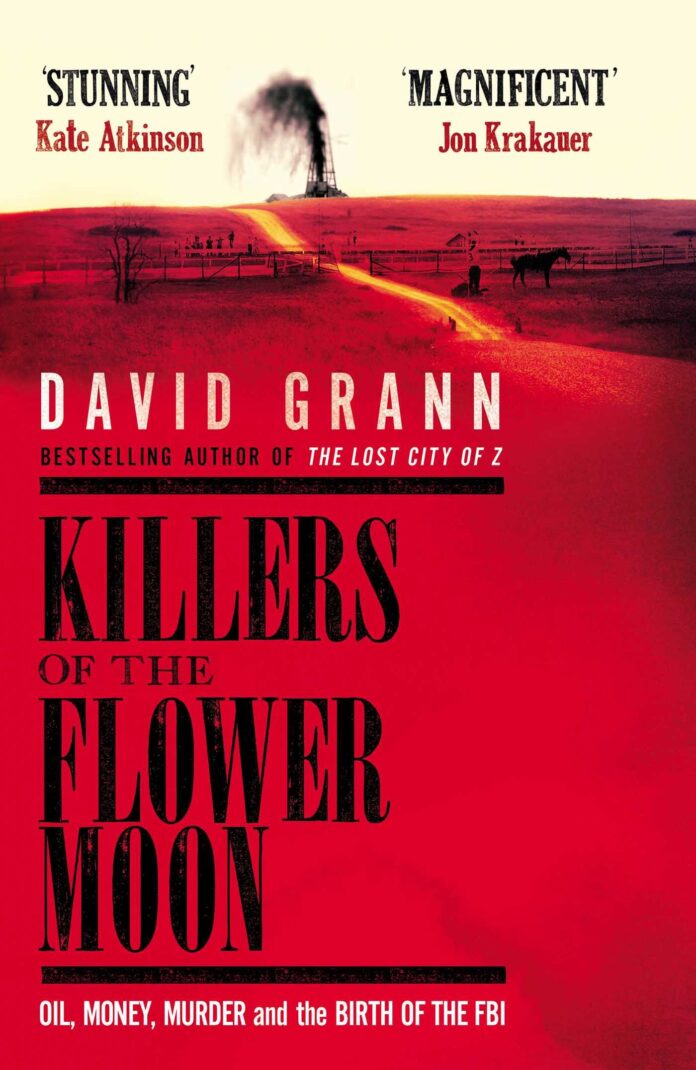 Since the Oscar nominated (yet no wins) success of Martin Scorsese’s The Irishman work is moving swiftly on his next film and there’s more news about Killers of the Flower Moon cast. Leading the cast are Scorsese faviourites Robert De Niro and Leonardo diCaprio alongside Jesse Plemons (who gets better and better every film he is in) but now joining them will be William Belleau (“The Twilight Saga: Eclipse”), Louis Cancelmi (“The Irishman”), and Grammy-winning singer-songwriters Jason Isbell and Sturgill Simpson. Lily Gladstone, Gary Basaraba, Sturgill Simpson and Tantoo Cardinal co-star.

Much like The Irishman this new film is proving expensive with an estimated budget to be around $200m which saw the studios bail out and Apple Original Films swoop in. The film is based on the book of the same name by David Grann has has been adapted for the screen by Eric Roth who has also scripted the forthcoming Dune remake. 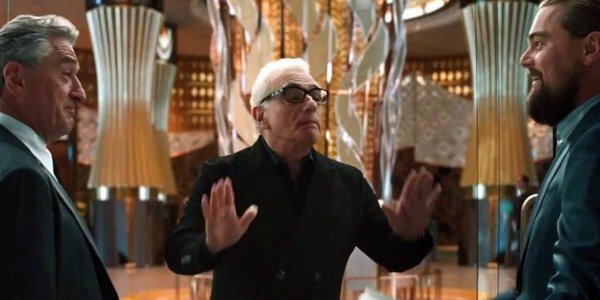 Set in 1920s Oklahoma, the film depicts the serial murder of members of the oil-wealthy Osage Nation – a string of brutal crimes that came to be known as the Reign of Terror. As members of the Osage tribe in the United States are murdered under mysterious circumstances and sparks a major F.B.I. investigation involving J. Edgar Hoover.
Belleau will play an Osage rancher with close ties to the Burkhart family. Cancelmi is Kelsie Morrison, a local hustler and friend of Ernest Burkhart (Leonardo DiCaprio).

Isbell is Bill Smith, an adversary of Ernest, while Sturgill Simpson is infamous rodeo champion and bootlegger Henry Grammer. These new members of the Killers of the Flower Moon cast are all highly respected though perhaps not well known and this film is likely to change things for them and is almost bound to attract Oscar, BAFTA and Golden Globe noms in the 2023 awards season….well it is Scorsese after all!