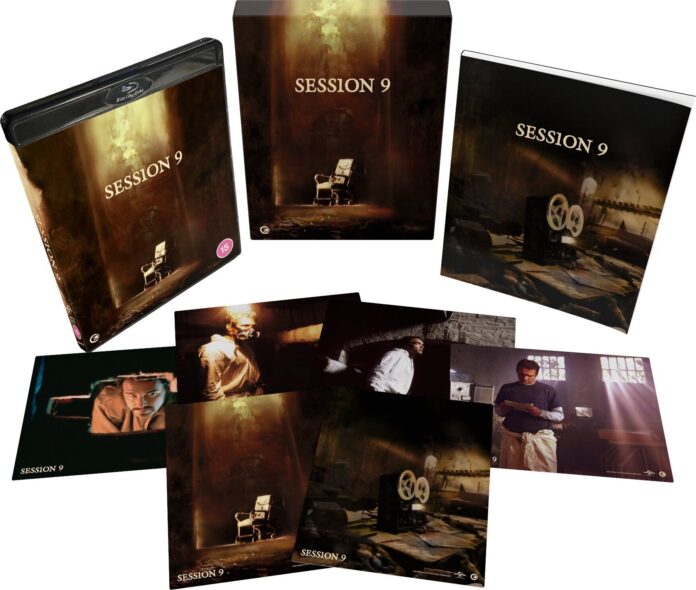 Aspiring writers are always told to write about what they know which may go some way to explain why our Editor has never written anything ever (‘You’re fired!’ – Ed). For Writer – director Brad Anderson it was a combination of a real life story and a derelict building in Boston he drove past each day. The real life story was an event from the mid 90’s where a local man living in the suburbs came home one day and, triggered by a some small domestic moment, killed his wife cutting out her heart and lungs and tying them to a stake in his back garden before carrying on with his day to day work. The other inspiration for Anderson was a disused metal institution in Boston that he thought would be a good setting for a horror film and along with his co writer and actor Stephen Gevedon they met up with a group who explored derelict buildings and went inside investigating all the corridors, stairwells and basement. It was enough to give him the idea for Session 9.

Desperate to win the contract to clean up the abandoned Danvers State Mental Hospital, Gordo (Peter Mullan) the boss of an asbestos removal company promises a rapid one-week turnaround and the pressure is on for his team. As tensions run high to get job done, the crew are harbouring their own dark secrets and they soon discover they’re not the only ones… the derelict building has its own ominous past. When a case history tape is uncovered, it reveals shocking secrets hidden within its walls and things take a twisted turn. 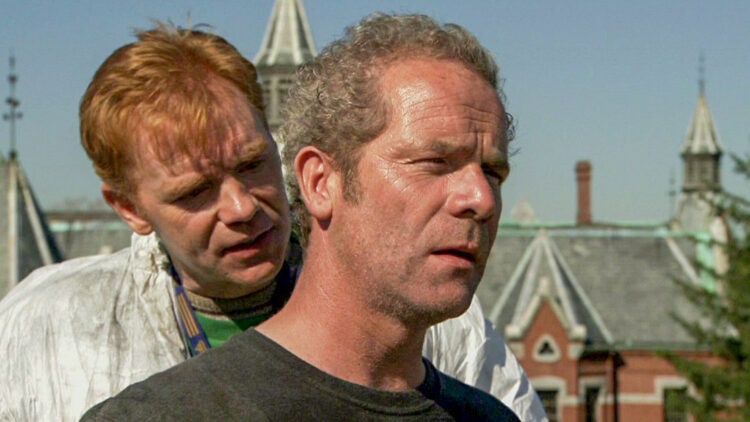 Anderson had a decent cast headed up by the always great Peter Mullan and co starring David Caruso shortly before he hit the big time with the start of the CSI TV series. They were joined by Gevedon who finds reels of quarter inch taped interviews with disturbed patient Mary Hobbs who also has alternate personas of Princess and Simon. Rounding off the group of cleaners was Josh Lucas as Hank the new boyfriend of Phil’s (Caruso)  ex-girlfriend and finally Jeff (Brendon Sexton III) the youngest of the cleaners and somewhat naive and who refuses to go into the basement as he was afraid of the dark.  Initially Session 9 is something of a slow build character piece the story starts to build and piece together as the atmosphere of the building takes its effects on the cleaners.  Perhaps more of a psychological than in your face horror and there are arguably not nearly enough scares in this but it’s the atmosphere that is everything here helped by the cast filming in the real derelict Boston hospital. And that building did take a toll on the cast. Caruso reportedly saw things passing by the windows and Mullen recalls hearing things and the crew were limited to where they could film due to the unsafe nature of the structure itself. 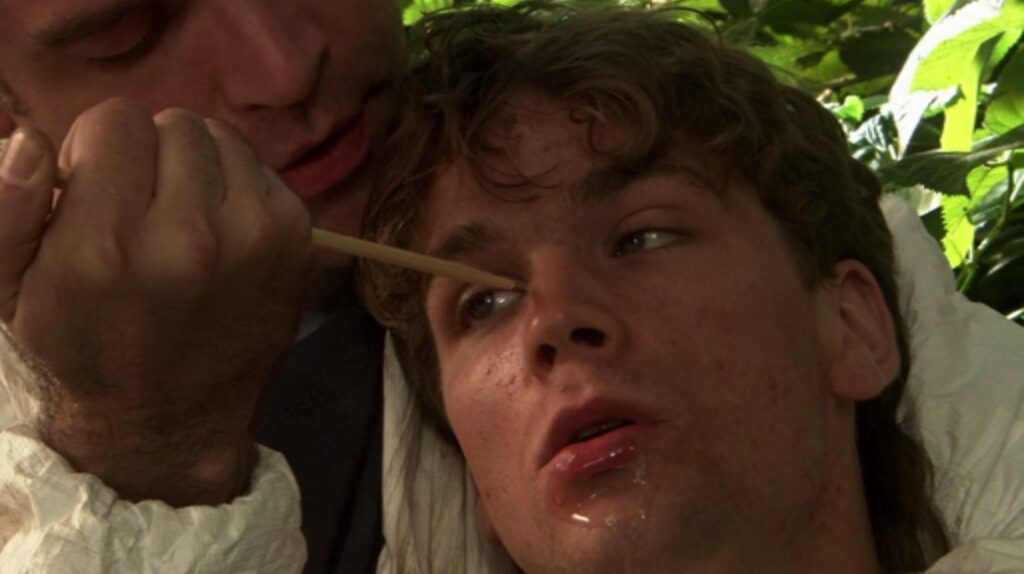 Session 9 has something of a cult following since its release in 2001 as indeed do many of Anderson’s films since and this limited edition blu-ray of the film has a wealth of bonus features that are well worth a look including :