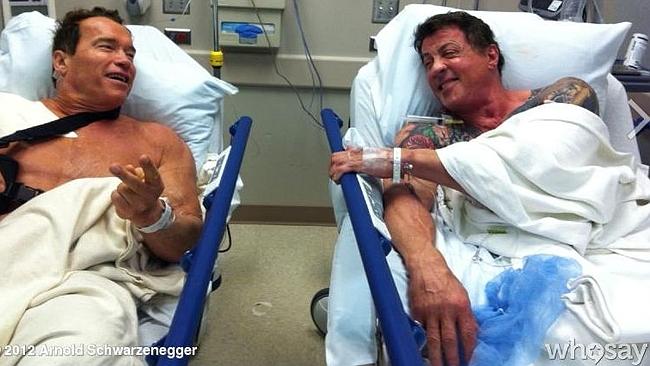 With the tragic death of a stunt woman on ‘Deadpool 2’ and Tom Cruise injuring himself so badly that filming on ‘Mission Impossible 6’ is now suspended for 4 months we thought we’d look at those stunts which went fatally wrong.

Comedies aren’t known for fatalities but The Hangover 2 had an accident that put its stuntman in a coma for two months. The stuntman was Scott McClean who was Ed Helms double and in a car chase that was shot in Bangkok McClean put his head out of the window only to meet a vehicle coming in the other direction.  Though still alive he no longer does stunts and sued the studio, 2nd unit director et al.

The Cannonball Run (which is about to be remade) was a seventies star studded comedy where Farrah Fawcett Majors stunt double was Heidi Van Beltz. However she had been bought in at the last moment as the film was behind schedule and the original stuntman had to leave due to other commitments. Van Beltz was a stunt skier primarily but here she was to do a car stunt .The seat belts had been removed and the safety belts that stunt men use were still waiting to be delivered to the set to be fitted. Production was desperate to get back on schedule so they pressed ahead without the seat belts resulting in a terrible accident though the scene remained in the film. She survived but was made paraplegic by the accident.

Speeding vehicles are a danger too and The Expendables 2 saw stuntman Kun Leiu on a speeding rubber boat during an actual Dam explosion which went awry. He was killed and his co stuntman had a length of metal pierce his eyeball blinding him.

More fortunate in that he wasn’t killed was David Holmes the double for Daniel Radcliffe in Harry Potter and the Deathly Hallows. His stunt involved him in a rig where an explosion shot him backwards. Unfortunately he over shot the mark and slammed into a wall disabling him from the waist down for the rest of his life. 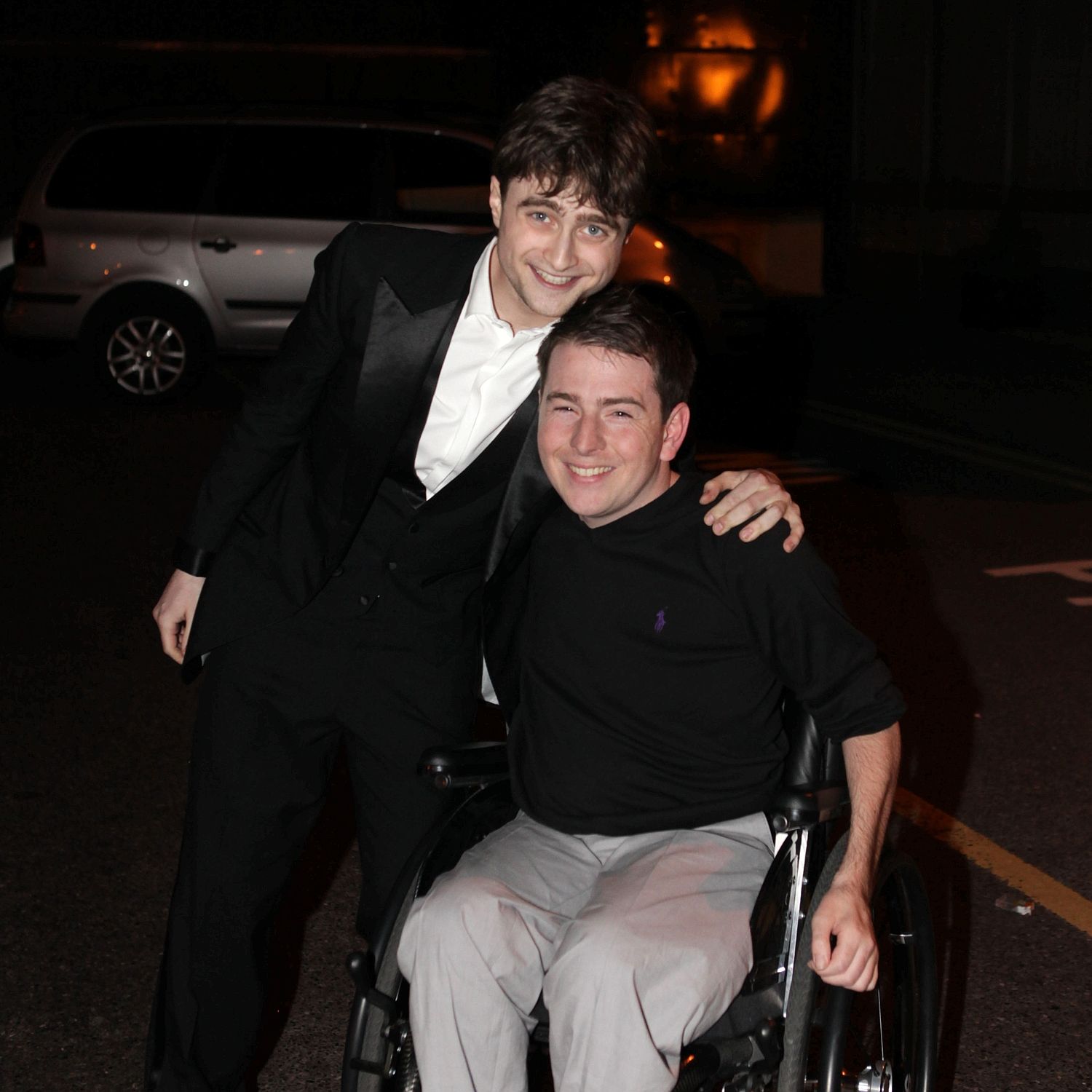 The Right Stuff was an Oscar winning film about the US space race and a real life incident had a pilot eject from his plane with his helmet on fire. The film recreated the accident but to convey the effect of the helmet on fire the stuntman Joseph Leonard Svec was giving a smoke cannister to open as he flew through the air. Unfortunately the smoke caused Svec to lose consciousness  rendering him unable to open his parachute and he tragically fell to his death.

Unsurprisingly its falling from a great height that have had the most notable deaths. Sonja Davis had been working on the Wes Craven horror comedy A Vampire in Brooklyn and was to fall backward from over 40ft onto a huge air bag that would deflate on impact hence cushioning the blow. Unfortunately it had been overfilled and instead she hit it at speed and bounced off it smashing into a wall killing her instantly.

One of the kings of high falls was A J Bakunas a well known stuntman who specialised in falls and held a record for doing so but this had recently been broken and on the last day of shooting a film called Steel he carried out a huge fall to an airbag below. The town where they filmed it was small and it attracted news crews filming the stunt. Unfortunately as he hit the air bag the impact was enough to rupture it and he effectively fell through it to the rock hard concrete below. Amazingly he survived but though his internal organs were fine the fall had damaged his lungs irreparably and he died the following day.

Perhaps the real king of high falls was Dar Robinson. He had performed some extraordinaringly high falls  (including one off the CN tower in Toronto) and was known to be a meticulous planner who would not do the stunt unless everything was exactly as he had planned. However despite all the stunning falls he had performed it was a simple motorbike stunt where he performed a drive by at 50mph that went wrong. For reasons unknown he lost control of the bike and zipped off the road and off a cliff onto a rock. The film was Million Dollar Mystery and the scene was shot in the middle of a desert and there was no ambulance nearby. Instead he was driven in one of the production vehicles but died on the way to hospital. It got worse, his wife sued (this is America after all) but the court bizarrely did not find in her favour saying she  didn’t need the money. Robinson had not made a will either and his widow lost everything:  the house, money, the whole lot.

Here’s probably on of his best stunt falls from a Burt Reynolds movie called, ‘Stick’…….