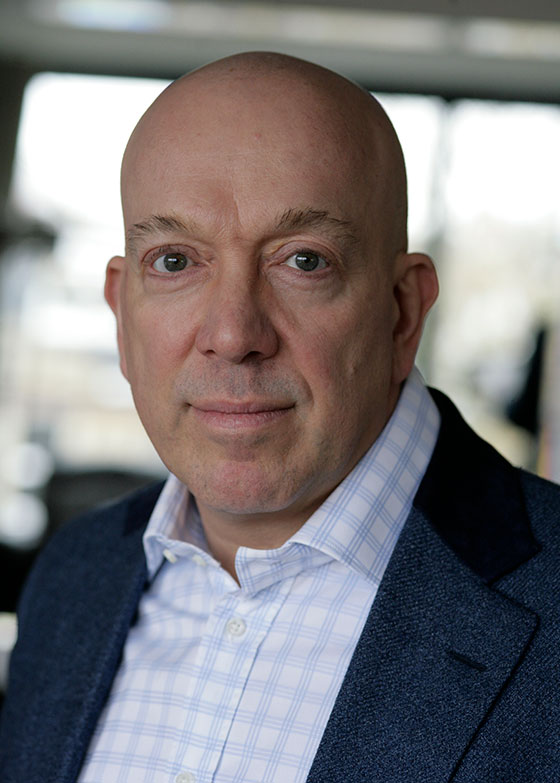 Terry Stone is best known for his role as Terry Tucker in the Rise of the Footsoldier films (we have also spoken to Craig Fairbrass HERE about ‘Rise of the Footsoldier : Origins‘). It might not be widely known that Terry had been the leading rave promoter in the Uk bvefore he turned tio acting starting off in of all things the BBC comedy My family.

Since then he’s become best known for playing hard men in films that have included, ‘Rollin with the Nines’, ‘Bonded by Blood’ and of course the hugely successful ‘Rise of the Footsoldier’ franchise. He talked to us about what goes on behind the scenes and we asked him several questions from fans too.