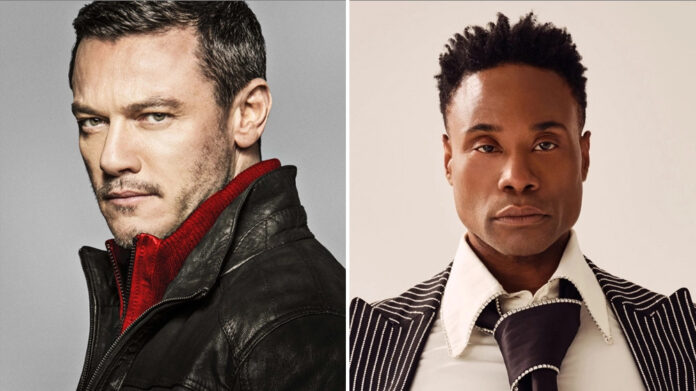 Billy Porter and Luke Evans divorce! At least that’s what their characters do in the new film, ‘Our Son’, that they have both signed up to. Directed by Bill Oliver the film follows a divorcing couple fighting for custody of their 8-year-old son.

Porter was most recently seen in Amazon’s live-action remake of Cinderella but is also a singer, director composer and playwright having won an Emmy on FX’s Pose. Evans will next be seen in Apple’s action-thriller drama series, Echo 3, followed by Robert Zemeckis’ live-action retelling of Pinocchio for Disney+.